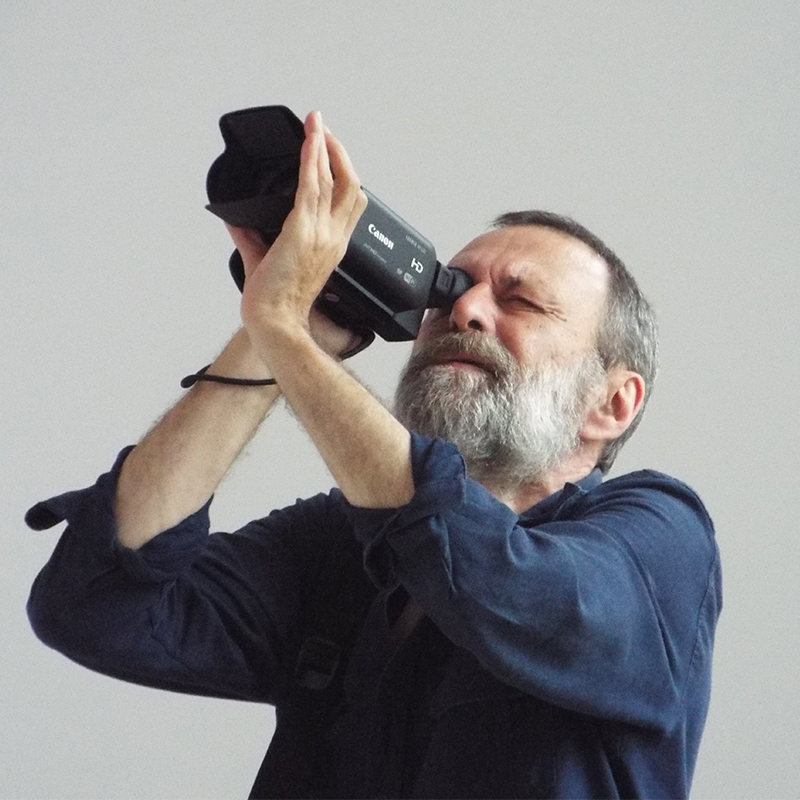 Sorin Vreme (b. 1962) lives in Timișoara. A member of the Simultan Association since 2004, the artist is preoccupied with video, sound, drawing and installations, processing elements of immediate reality, interstitial spaces and moments of transition between two points into his works.

He exhibited at the Venice International Art Biennial, in 1997 and 2001.

The works of Sorin Vreme follow the immediate reality and visual stimulation that the city offers – the urban space as a recipient of unlimited subjectivities. Inspired by the marine organism bearing the popular name Portuguese Man O’ War, the two-dimensional and spatial works introduced by the artist are built around the ideas of seduction and manipulation. In the Public Transport Museum in Timișoara, the Portuguese Man O’ War clings to the existing building structure and creates a spatial drawing of a type of fluid network, without a beginning or an end. As the artist puts it, the Man O’ War is a “discreetly camouflaged trap in the amalgam of the everyday”. Its capacity to constantly adapt allows it to slide between established forms, environments and static structures, allows it to be ambiguous and manipulative, tender and aggressive. 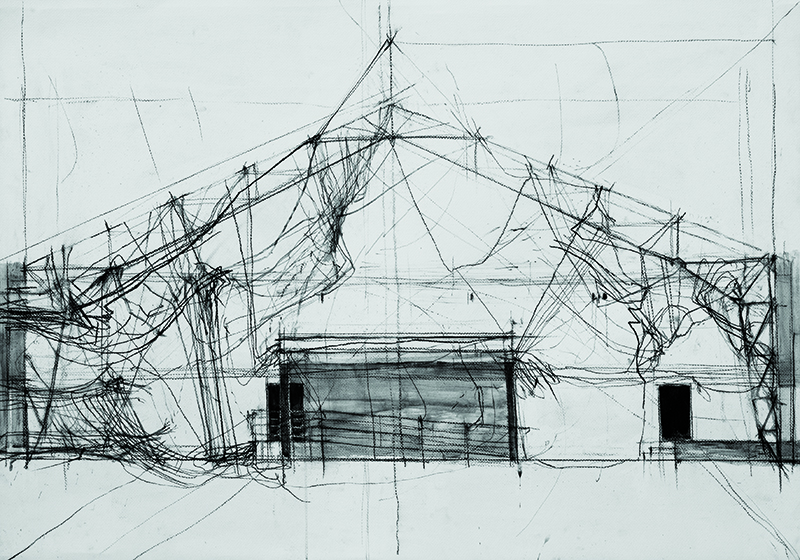