Serge Spitzer (1951-2012) was a protagonist of the artistic avant-garde of the late 60s. His works often refer to economic, social and political structures. His concepts of “models of reality” challenge the common perception and the limits of communication systems.

Serge Spitzer had a remarkable international career after settling in the USA. But a careful analysis of his early work leaves the impression that, in his training, he drew on a contextual point of view in such a way that brings him particularly closer to his companion. His unique propensity towards concealment, his way of placing objects in space, indicate the artist’s unusual sensitivity for architecture and other finite structures. His work is marked by the presence of objects or various structures as events or texts that form arrangements without trying to modify the original structure. The energy brought forth by trying to obtain an object only through perception becomes an integral part of the contemplation process: absence is just as much a part of the expression as is presence. 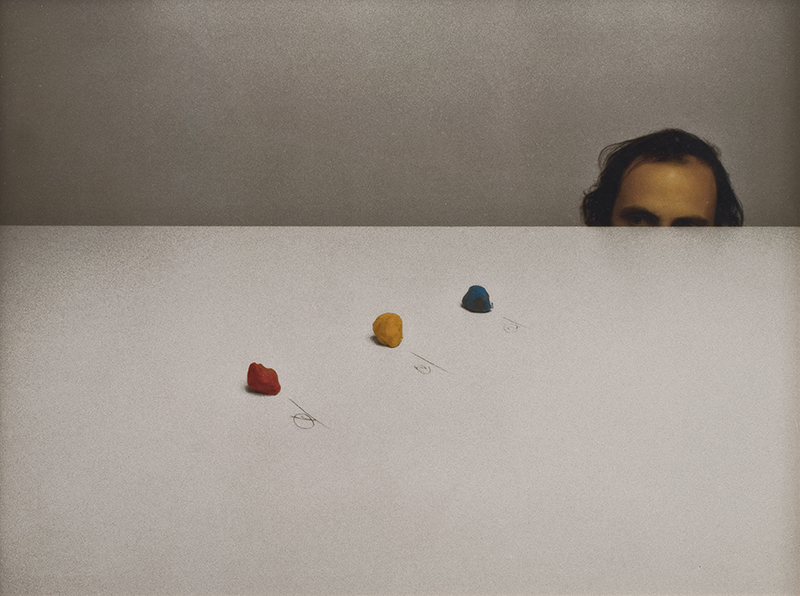