Cristian Rusu (b. 1972) is a visual artist and stage designer, and teaches at the Faculty of Theater and Television, part of the “Babeș-Bolyai” University in Cluj-Napoca. His main artistic preoccupation is researching space, and meditation upon ruins and the sublime. Using techniques such as drawing, photography, video, installation, and combining architectural and spatial concepts, he is targeting the interaction between aesthetics, sensibility and ideology.

Cristian Rusu’s artistic practice includes drawing, installation and object, as he raises the subject of the interaction between ideology, utopia and aesthetics. In the context of the biennale’s aspiration to strengthen the artistic connections of the Romanian field with those in its close geographic proximity, the artist’s work is a comment on the Romanian-Yugoslavian relations from the communist period. Using as a starting point the pact between the two countries – for each repatriate refugee, Romania offered Yugoslavia a wagon with salt, according to the memories and information gathered by the artist – Cristian Rusu introduces, with a touch of irony and criticism, this historical episode, insufficiently commented on so far. In the suggested project, the artist would like to place a wagon with salt in Timișoara, the next step being that it should head towards Serbia and be integrated there in a public space that would accept it and keep it there. 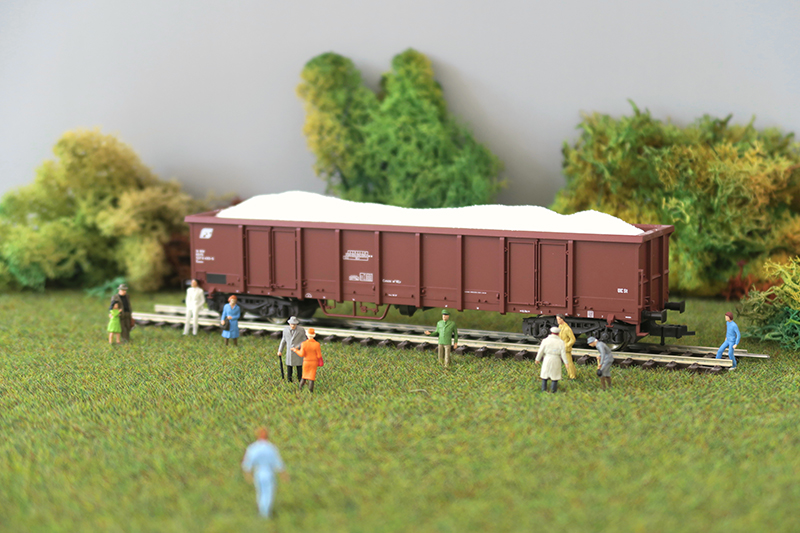