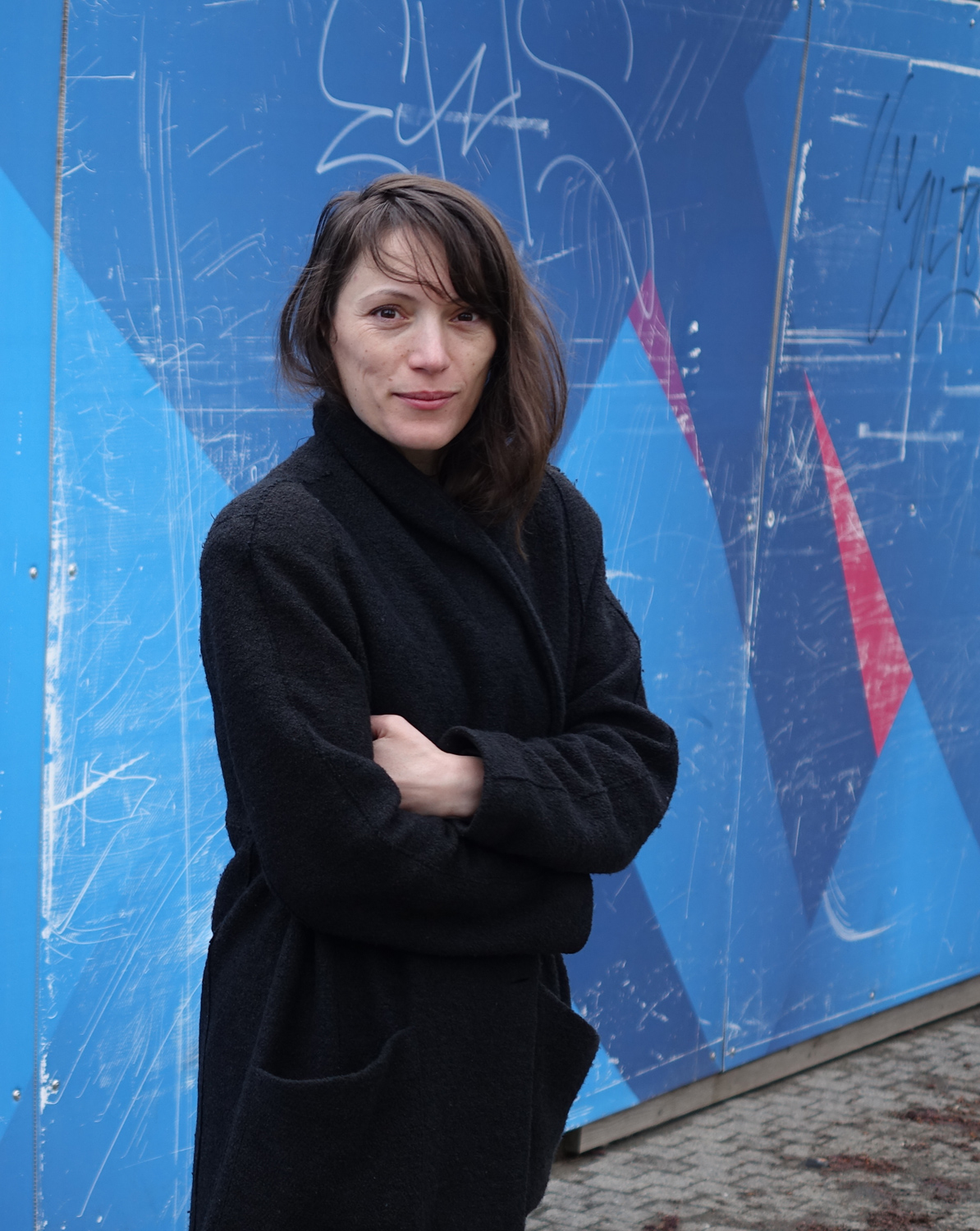 Raluca Popa (b. 1979) studied at Byam Shaw School of Art / Central Saint Martins (London, United Kingdom) and the University of Art and Design (Cluj-Napoca, Romania). She lives in Bucharest. She works in different mediums like drawing, video, photography and installation, questioning the perception of time and space, and making use of simple, subtle gestures to point out the traces and the unexpected reflections of subjects.

The artistic practice of Raluca Popa includes drawing, installation, photography, video and performance. The drawing series Chrysotile: Mode d’emploi introduces the idea of “posthumous drawing” in a reflection on “the life and death of institutions”. Researching the instance of the Byam Shaw School of Art (founded in 1910), the artist makes note of how the institution transforms into simple building walls, currently accommodating Central Saint Martins. Having been there for the school’s final year in existence, Raluca Popa observed how the identity of the building gradually melts away and becomes a shell, associating this intermediary stage with similar instances: an elevator stopped between floors or a staircase that you can’t tell whether it’s going up or down. The building walls contain chrysotile (white asbestos), a specific fire-retardant and highly toxic material for durability in construction, which is contrasted with the ephemerality of ideas that define the construction. Raluca Popa’s drawings intertwine, each drawing being separated then weaved together with the others, creating a relationship of mutual support. The video, Le Courage Tranquille, accompanies the drawings, showing the transcription of a text on scented papers, to then be burnt away. The ideas that have meaning, in a given moment, vanish into nothingness. 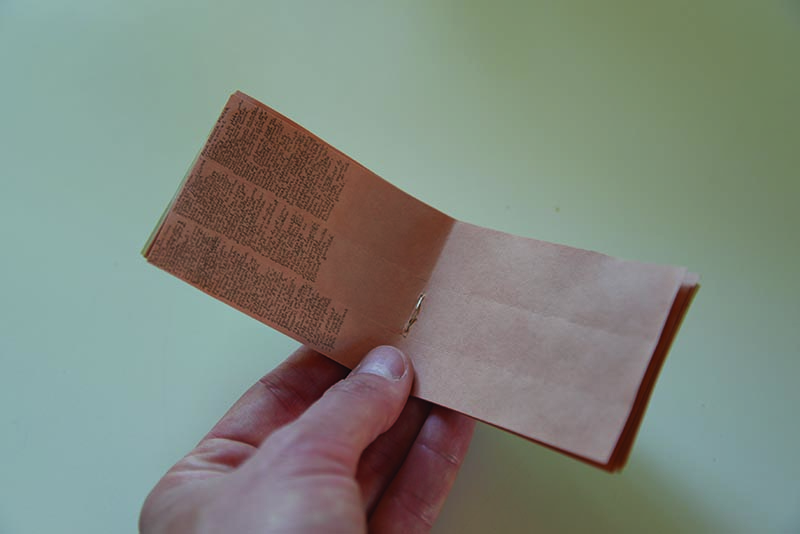