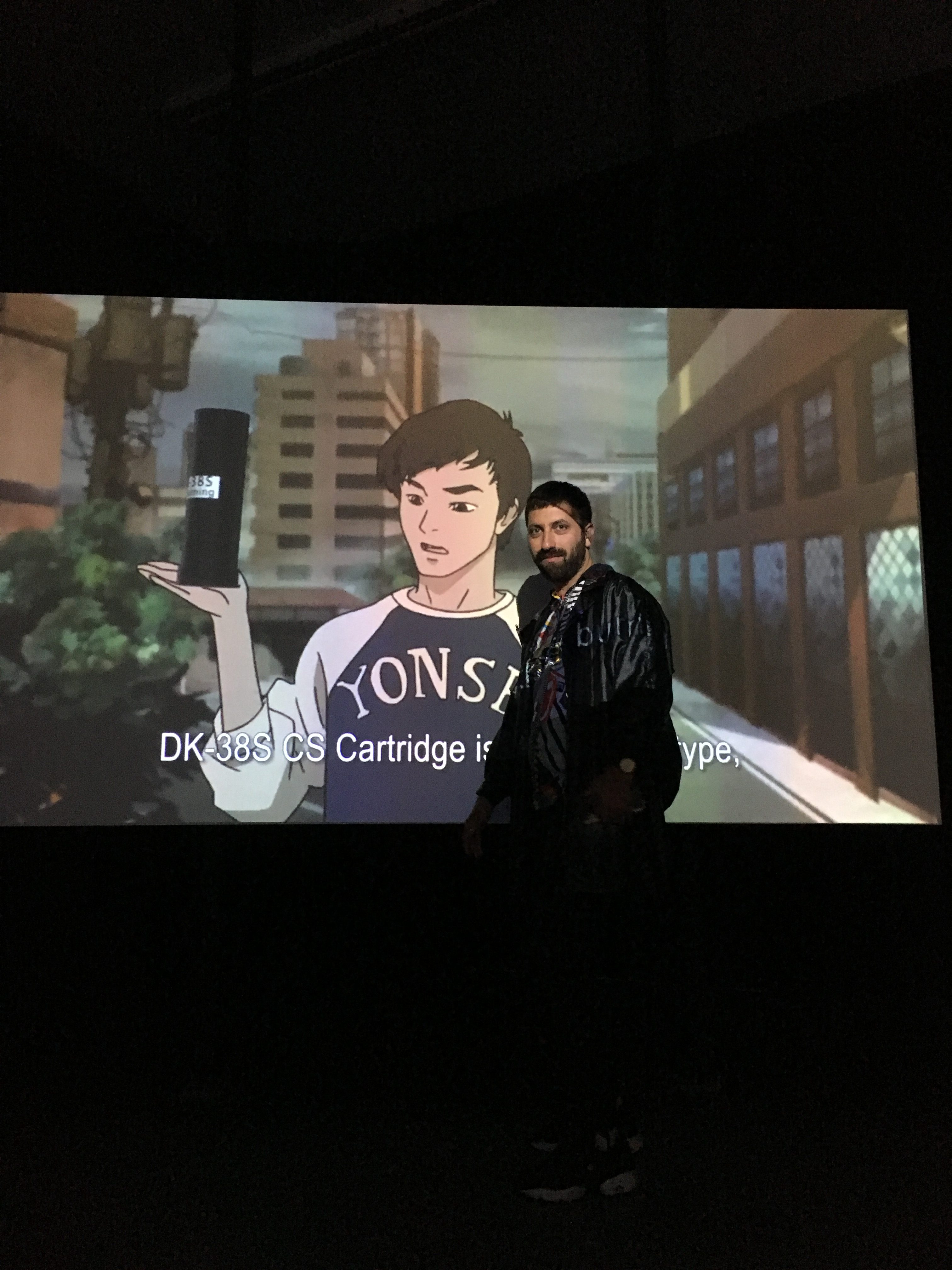 Ahmet Öğüt (b. 1981) works across a variety of different media often picking up on an urban environment. With an eye for daily encounters and moments of improvisation his works address topics such as structural inequality, state suppression and forms of resistance. Collective struggles and singular acts of non-alignment equally inspire the aesthetic and thematic reflections that occur in his work just as the way he operates in the institutional ecology surrounding his practice.

Ahmet Ögüt’s research takes its inspiration from the experience of everyday life and the urban environment that he alters and amplifies to construct situations that generate a shift of perspective on social and political issues. For The Swinging Doors, he transforms Romanian police riot shields into a swinging door, subverting the classical function of this object that indicates force, authority and resistance. This work activates a direct confrontation between the visitors and the work: the viewers have to push this device rather than being subjected to it, and, in doing so, they perform an act of resistance. 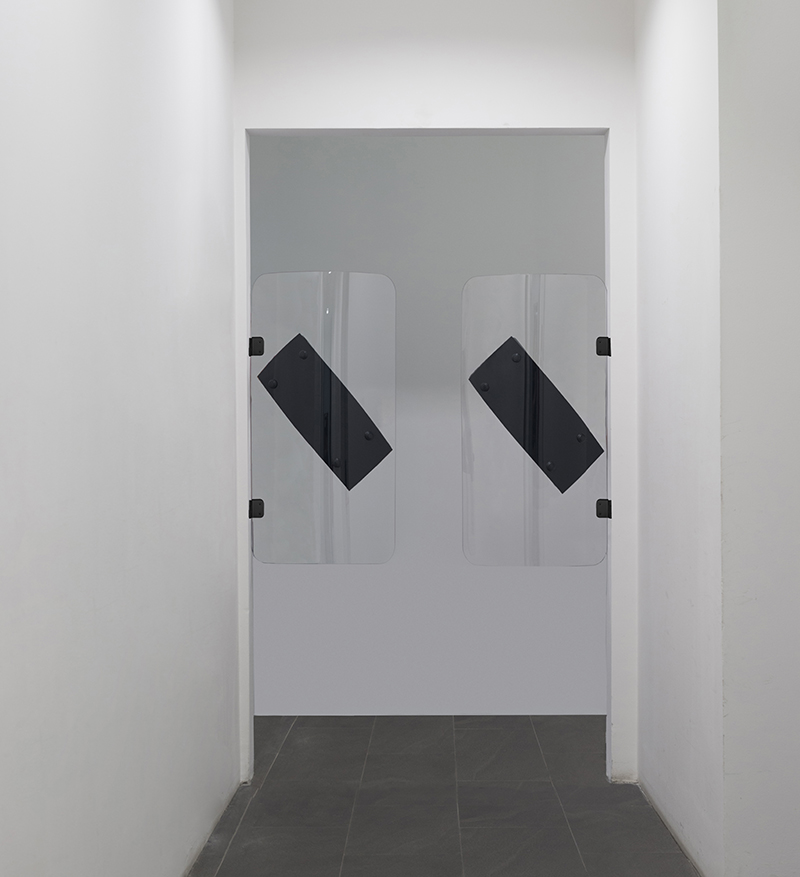