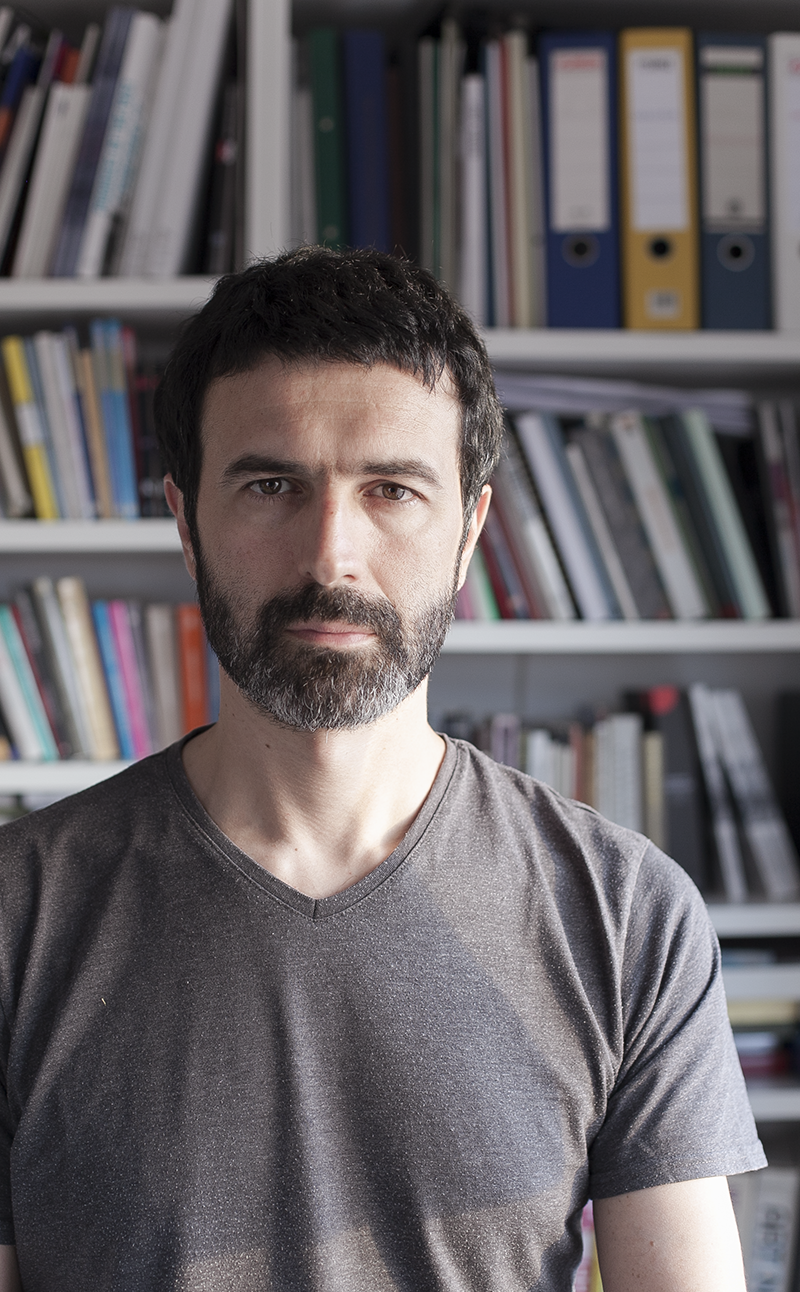 The artistic practice of Vladimir Nikolić (b. 1974) is technically narrowed mostly to video, but it deals with a wide scope of subjects. In his earlier work, Nikolić explores the mechanisms of ritual submission to religious authority and tradition, as well as the authority of art history. Throughout his work, he constantly exercises institutional critique, and questions the artist’s general purpose in the world of art. By doing so, Nikolić is critical about himself, as much as about any other matter.

Vladimir Nikolić is part of the generation of Serbian artists after the Yugoslav wars. He became known in the 2000s through videos that have a link with the political history of the Balkans, revisited skillfully in the state of the art. The Communist Painting in the Age of Digital Reproduction is a double channel video installation. The first video is a documentary in English, about the first conference of non-aligned countries in Belgrade, held in 1961. The Parliament building, at that time, was decorated by a giant painting of Petar Lubarda (1907-1974), the greatest Yugoslav painter, entitled Industrialisation. In the second video, the recovered painting is exhibited in Dom sindikata building (the Unions headquarters). It’s hanging above the digital cinema ticket office, this time as part of the standard capitalistic setup with popcorn, coke and screens with movie trailers. The communist painting is now hanging there as a trophy of capitalistic winning ideology. The sound of the two videos has been swapped in postproduction process. 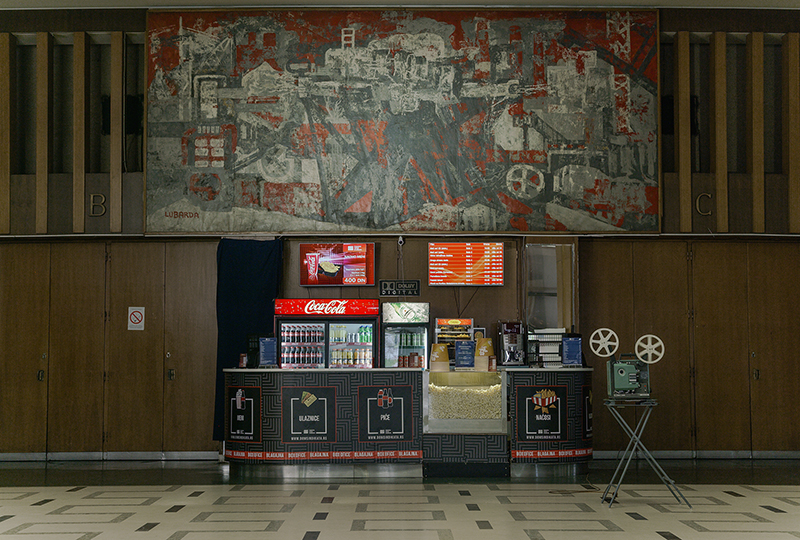