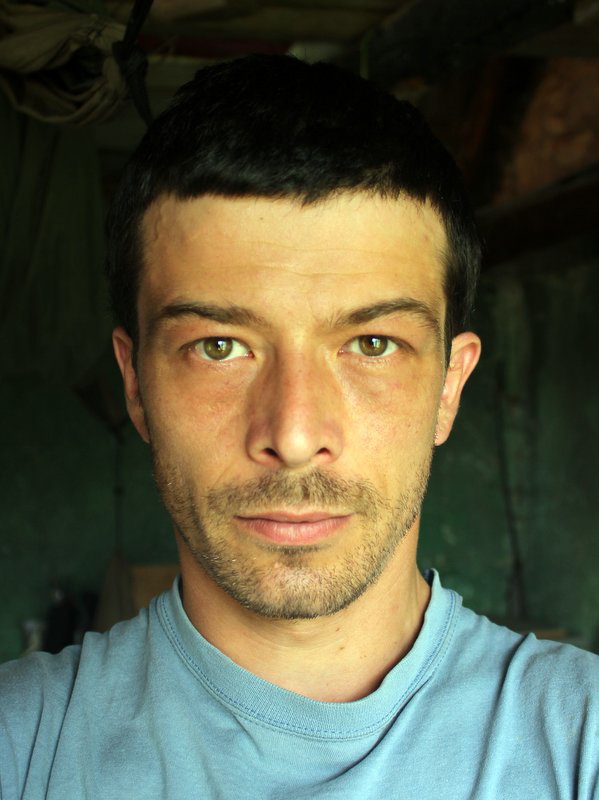 Sebastian Moldovan (b. 1982) studied at the University of Art and Design in Cluj-Napoca and at the École Regionale des Beaux-Arts in Nantes. His artistic practice includes site-specific and audio-video installations, object art, photography and drawing.

Sebastian Moldovan transposes in his works ordinary objects, with domestic uses, in a means of reflection on various belief systems and on his own existence. In the tower he submits here, the artist uses the rootstock principle, as it is defined by Deleuze and Guattari. The formal resemblance with a spine and the construction materials used transform the work of art in an illustration of the philosophic principle, transposed in the image of contemporary society structure. 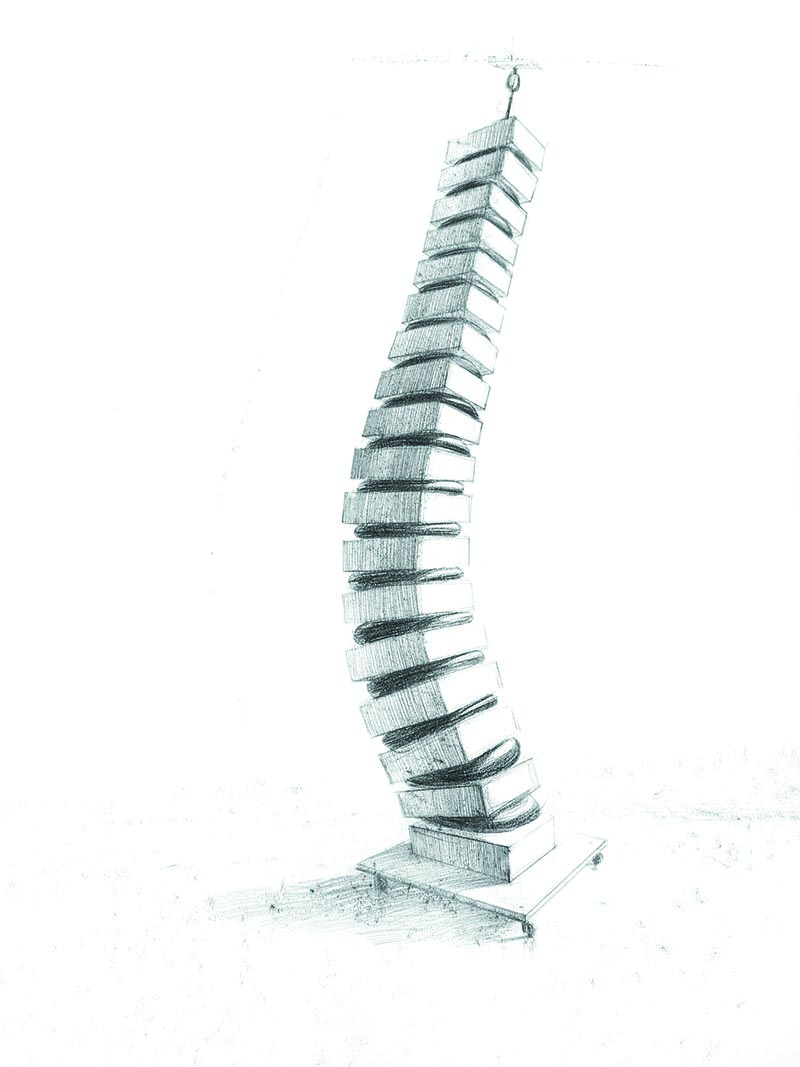