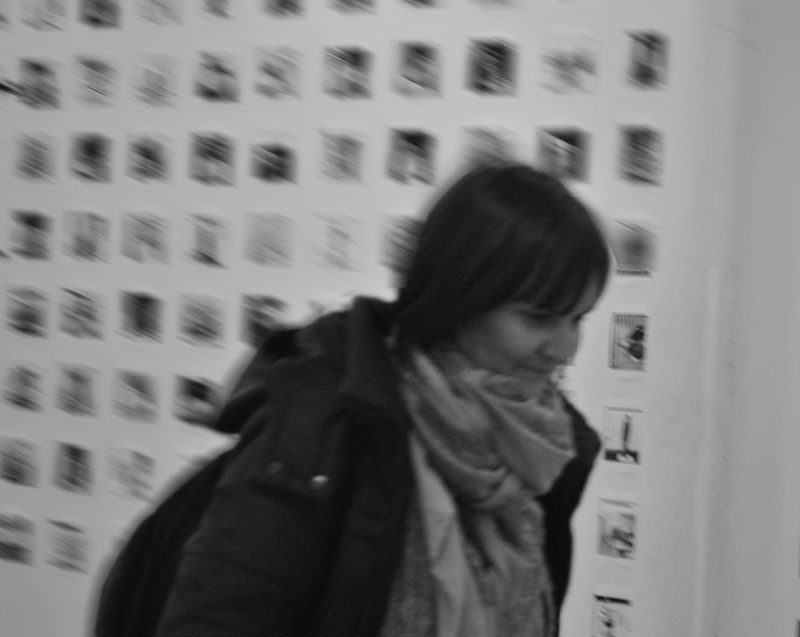 Nita Mocanu (b. 1977) is a visual artist whose works are a combination between video art, performance video, text and photography. She builds her works around the way in which people act in various situations (from small gestures to expansive actions, to not doing anything), or are influenced by language, by the perception of self, and by the way in which they represent the world in general to themselves, but also by other factors which go beyond human control/understanding.

Nita Mocanu combines, in her works, a kind of personal poetics and some social commitment, noticeable in the video activism period with the group D Media. Nita Mocanu’s recent videos focus on the artist’s recent interest in body, space and perception. The video It already left is a meditation on the perception of time, at the border between dream and reality. The exterior and the interior have different coordinates – „One cannot hear the screams from inside”; the repressed tensions are looking for a substitute; desire is translated in compulsive behavior; the mark of the fingernail disappears from the skin as if it never were there, and the universe is still just as „discouragingly quiet”. And everything lasts for a moment. 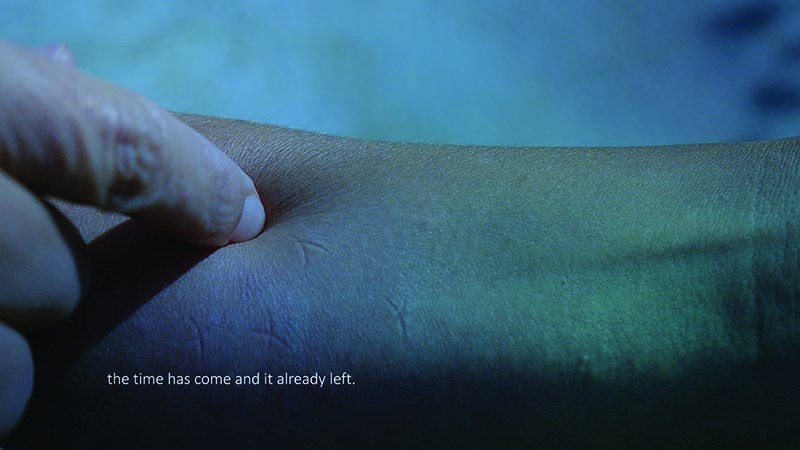