Boris Mitić (b. 1977) is a Serbian film director, scriptwriter, and producer known for his satirical approach and “creative documentaries”. His films In Praise of Nothing (2017), Goodbye, How Are You? (2009), Unmik Titanik (2004), and Pretty Dyana (2003) have been showed around the world and presented in more than 150 festivals. His most recent film, In Praise of Nothing was sreened at Locarno Film Festival, Sarajevo Film Festival, El Gouna Film Festival, Biennale de l’Image en Mouvement, Geneva, MOMENTA Biennale de l’Image, Montreal, Palazzo Grassi, Venice, Palazzo delle Esposizioni, Rome, Faena Art Center, Miami Beach, Faena Art Center, Buenos Aires.

Boris Mitić is a filmmaker known for the satirical and critical tone of his films. In Praise of Nothingis a humorous video essay based on questions relating to the dramatic framework, on the one hand: “if Nothing could speak, what would it tell us?”, and on the other hand, to the cinematic aesthetics: “how can you show Nothing in a documentary manner?”. Inviting dozens of cinematographers to participate in this fictionalized portrait of Nothing, Boris Mitić takes us on a global journey in which Nothing comments on the state of humanity from its unique point of view. The mosaic-style editing brings various images on the subject to complement and enrich one another to excess, up to the moment when, paradoxically, Nothing encompasses everything. 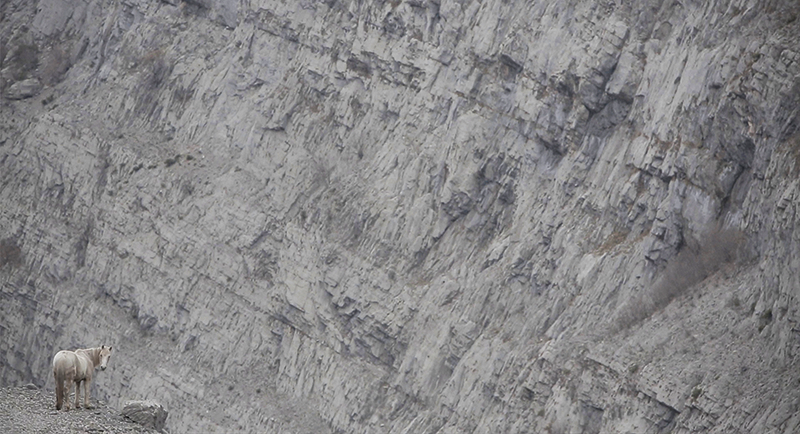