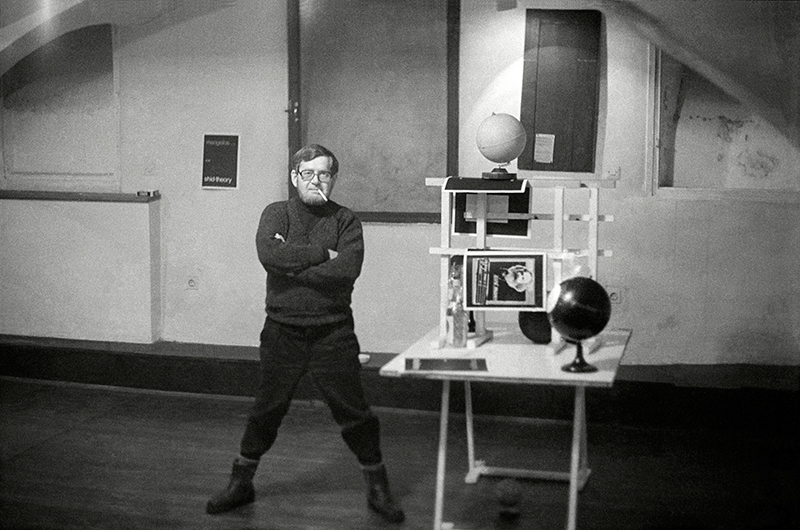 Under the pseudonym Mangelos, Dimitrije Bašičević (1921 – 1987) was one of the most important artists in former Yugoslavia whose work strongly influenced subsequent generations. Parallel to his career as an art historian, critic and curator at the Gallery of Contemporary Art in Zagreb, he created a unique oeuvre which has gained widespread international recognition, especially over the last thirty years.

He was active in Belgrade in the immediate postwar period as an art historian, critic and curator, but at the same time he secretly developed unique and original conceptual work, whose great significance was only understood posthumously. 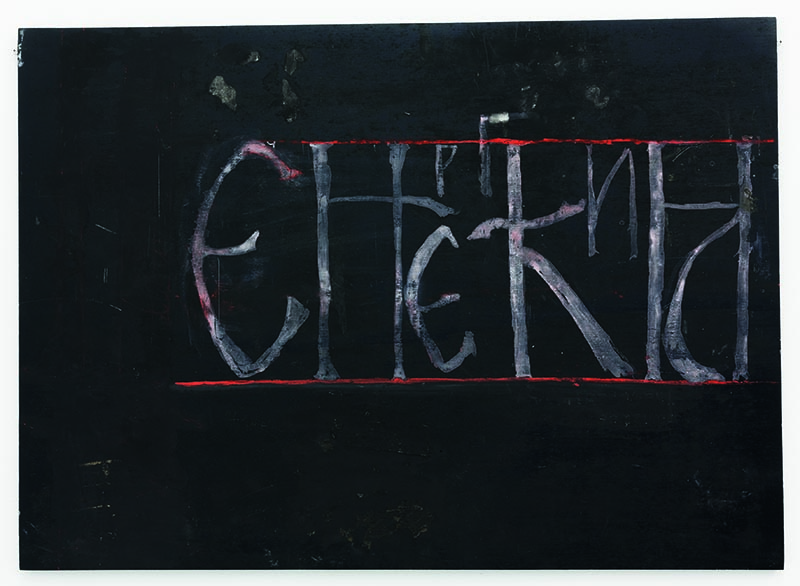