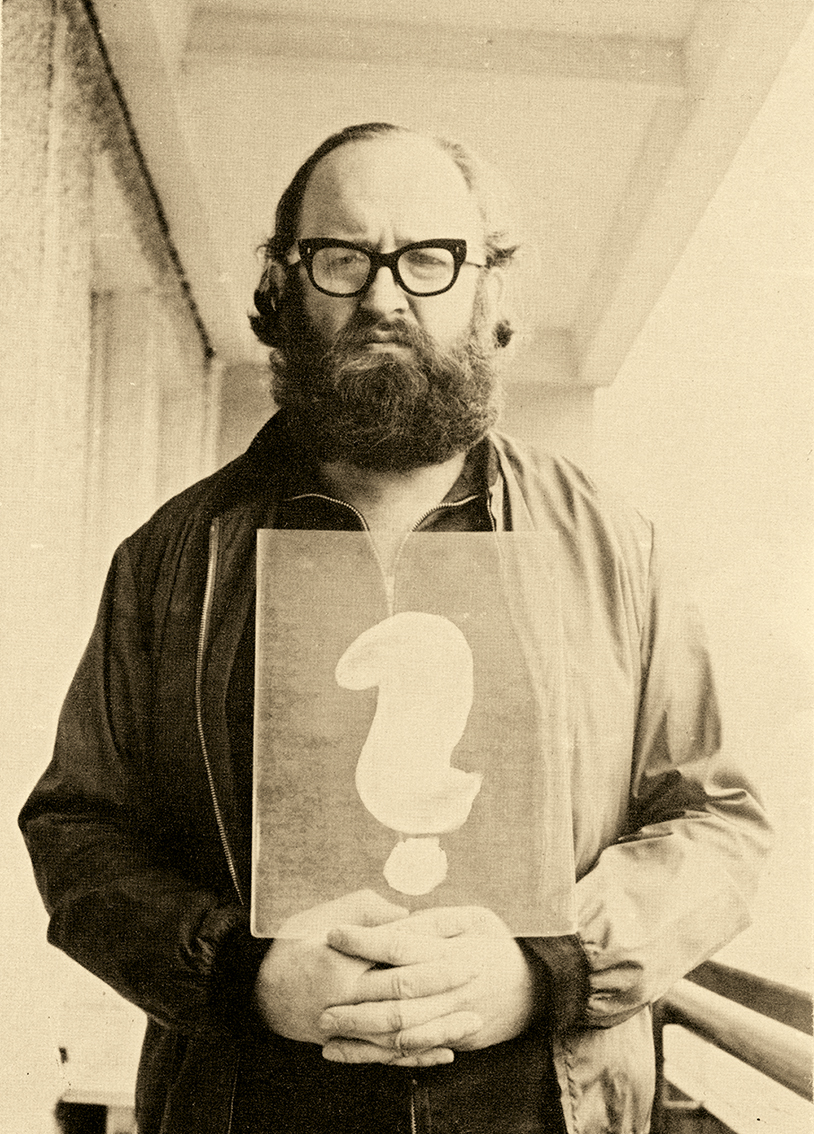 Július Koller (1939-2007) is considered one of the most important figures of the Eastern European post-war artistic scene, integrating both humor and conceptual rigor into his practice.

Július Koller was one of the most prominent figures of the Eastern European avant-garde. His work questions the possibility of a better life and the creation of relationships between human beings through art. His gestures aimed at crossing the borders between imagination and reality, between poetry and political action. In 1965 Július Koller published Anti-Happening, his manifesto that calls for the use of everyday objects to widen the artistic scope of the gesture. In 1970 Koller published U.F.O. (Universal-Cultural Futurological Operation). The series is a rebellion against the political climate, but moreso a humanistic offering to our social condition. With the UFO-nautes, he did a self-portrait every year, depicting himself with an object taken from his daily life, bearing witness to his own contradictions: the relationship with his natural, cultural and political environment. At the same time, he set up the “Ping-Pong Club” which consisted in allowing spectators to play with or without him: through the idea of the game and the creation of parallel worlds, he strived to resist totalitarianism. 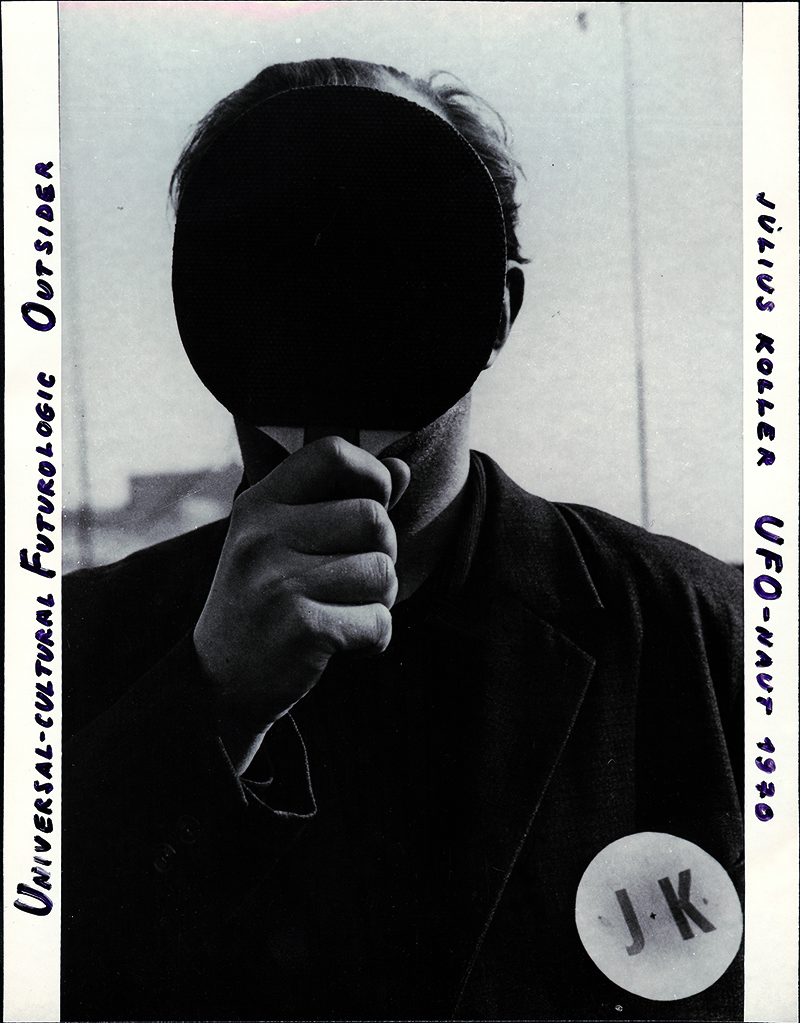