Throughout his multifaceted practice, Francis Alÿs (b. 1959) consistently directs his distinct poetic and imaginative sensibility toward anthropological and geopolitical concerns centered around observations of – and engagements with – everyday life, which the artist himself has described as “a sort of discursive argument composed of episodes, metaphors, or parables.”

Describing his practice as “a discursive argument composed of episodes, metaphors, or parables”, Francis Alÿs focuses his poetic and imaginative sensibilities toward anthropological and geopolitical concerns, centered on observations of everyday life.

In the collection of videos titled Children’s Games, Alÿs captures children at play, and completely unaware of the camera’s presence. These brief documentaries are filmed in various countries around the world, collecting footage of simple games. The videos show children using only common objects as toys: chairs, coins, sand, stones or broken mirrors. Here we witness the children’s accustomed capacity to transform seemingly banal materials into objects of wonder. 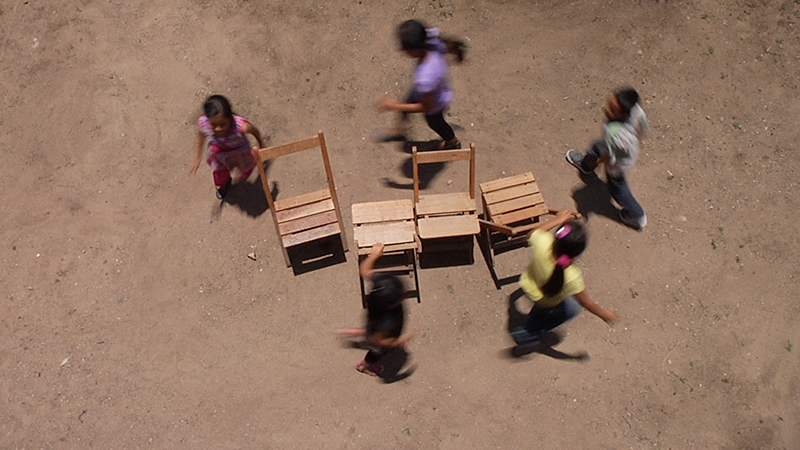