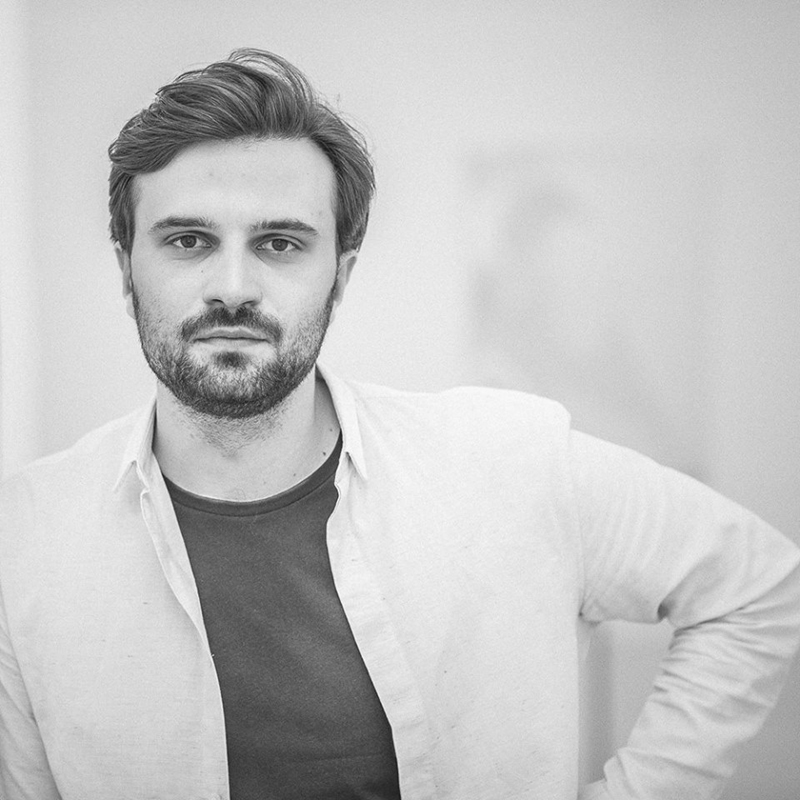 Adrian Dan (b. 1985) completed a M.A. with honors at the École nationale supérieure des Beaux-Arts in Paris, France. Previously he studied at the University of Applied Arts in Vienna, Austria and the National University of the arts, Bucharest, Romania. In 2015 he was appointed as researcher in residence in Marfa, Texas as part of the Fieldwork: Marfa program. His recent works oscillate between abstraction and figuration, challenging the current dichotomic system real vs. virtual.

Adrian Dan is interested in the formal organization of both industrial and organic structures outside any type of hierarchy. In his works, he imbricates elements borrowed from the real but also others entirely manufactured. He also appeals to various sources, be it art or design, image and/or object. There is a flagrant aspect after modern in his approach with this constant call to correspondences and references.

Conceived almost like a set of a retro-futuristic film, in Midcentury Paradox, past, present and future are represented simultaneously. The tension between technology and the human body is the focus of this installation. 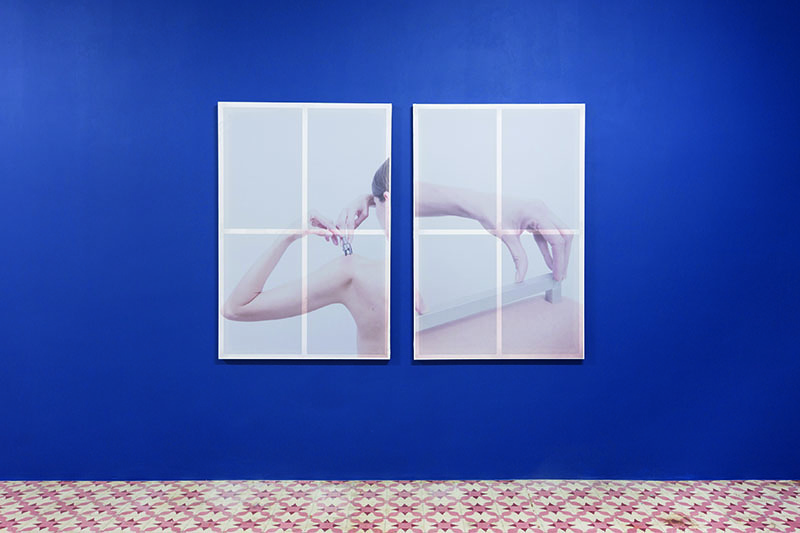