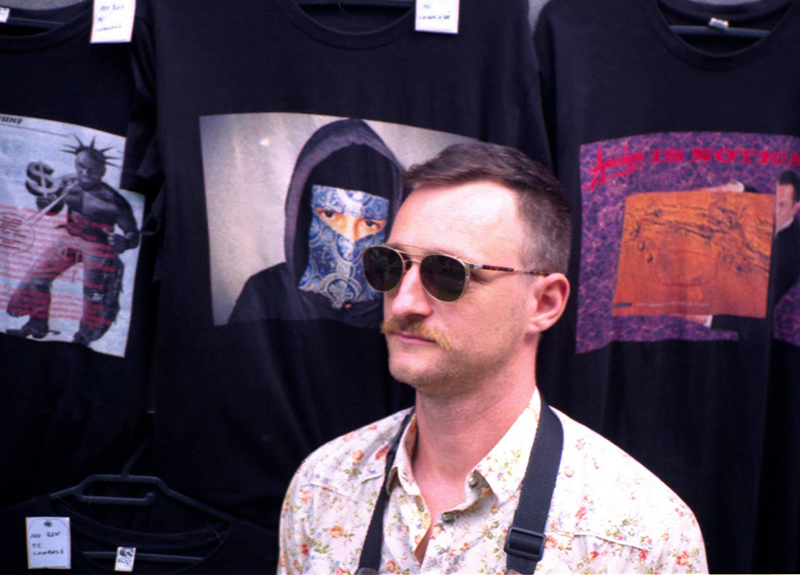 Through the projects he’s working on (TOATE.ORG, Z47H, Tamtam, O.Z.I., obiectzburatorneidentificat, Arp148), Vlad Gheorghe Cadar (b. 1984) formulates a critique to capitalism, marketing and advertising, deconstructing their strategies and mechanisms. The ugly face of consumerism is revealed by unmasking the great players in the economic field, which he regards as magicians preparing tricks and disappearing acts.

Vlag Gheorghe Cadar constantly refuses to fit in the any of the drawers of today’s art world, appearing and disappearing from the artistic underground, under various guises: as an independent artist, an initiator of projects, the founder of the Tam-Tam space and member of the Biserika group. In the Testing Reality series of works, Vlad Cadar introduces suites for the various simulacra of today’s world – for the nature of plastic that imitates reality, for the contemporary art in books that plays the role of dominant culture, for the universe of plush that isn’t much less fluffy than the natural fur of animals. Every suit can be worn and adopted as a daily prop when the paradoxes of today’s society impose new masks on us. The identity that the person wearing these costumes assumes can be one temporary, parallel to everyday life, but no less important in the configuration of personal freedom. 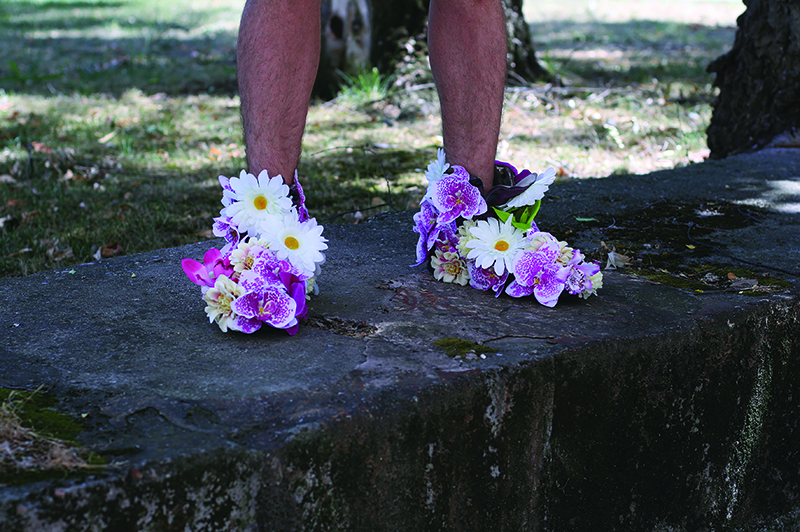