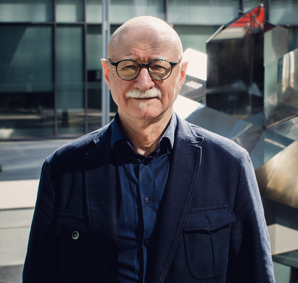 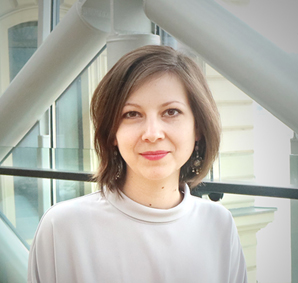 Diana Marincu is a curator and art critic. She graduated from The Art and Design Faculty in Timișoara and she holds a Master in The History and Theory of Art at The National University of Arts in Bucharest. She is a Ph. D. student at the same university, conducting a research on curatorial discourses on identity and periphery.Starting with 2013, she collaborates with Plan B Foundation in Cluj and The Paintbrush Factory. She is the initatior of the curatorial program and art space Domino.. Her most recent exhibitions include: Narrating images / Imagining stories, group exhibition, Domino (2017); M (Teodor Graur and Cristian Rusu), Plan B Cluj (2016); The White Dot and The Black Cube curatorial project (together with Anca Verona Mihulet), The National Museum of Contemporary Art Bucharest (2015-2017); Inventing truth. On Fiction and Reality, one of the two projects representing Romania at the 56th International Art Exhibition – La Biennale di Venezia, the New Gallery of the Romanian Institute for Culture and Humanistic Research from Venice (2015).