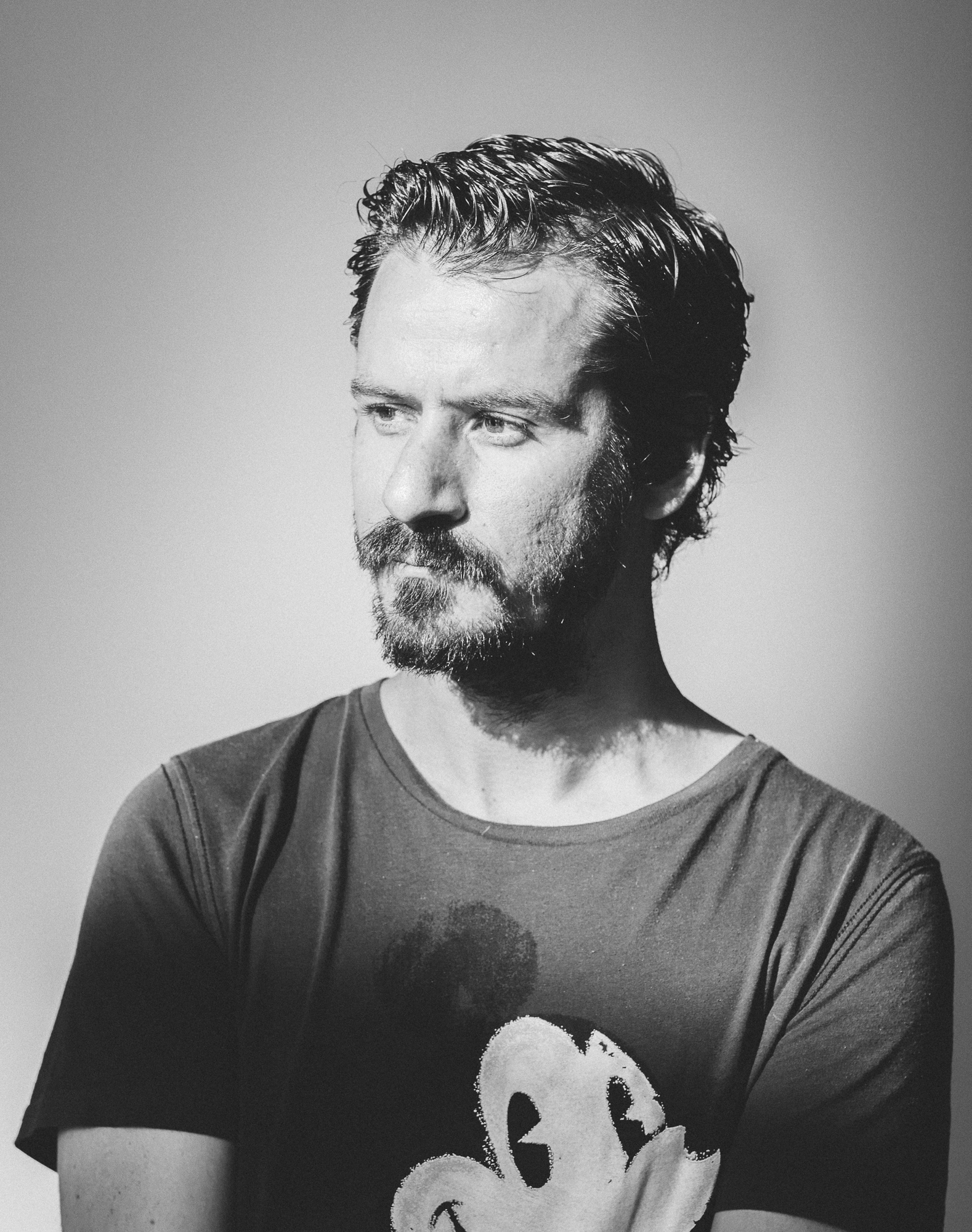 Mircea Suciu (b. 1978) works with different materials such as acrylic, oil and often combines them with monoprint techniques. For a long time his works were based on images he found in newspapers, magazines and other media, to which he recently added props, curtains and unrevealed objects. Besides mainly sociopolitical and psychological themes such as punishment and exile, he often features lone and isolated figures.

Mircea Suciu’s works are the result of a stratified and elaborate creative process that combines traditional painting with “monoprint”, a technique to transfer photography to canvas. In his practice the creative process is as important as the final work, yet the results are surprising, often black and white representations in which the acrylic grid structure traversing the image stands as a reminder of the artist’s method, adding a state of frailty to the whole image.

Conceived as an extension to Goya’s etching The Sleep of Reason Produces Monsters, the Color Palette series inquires about the relationship between abstraction and representation. The artist sought out representative images, images of characters under the influence of religious ecstasy and hysteria being gripped by theories about the power of alienation. Under the burden of reality, some lost souls go beyond the bounds of reason. 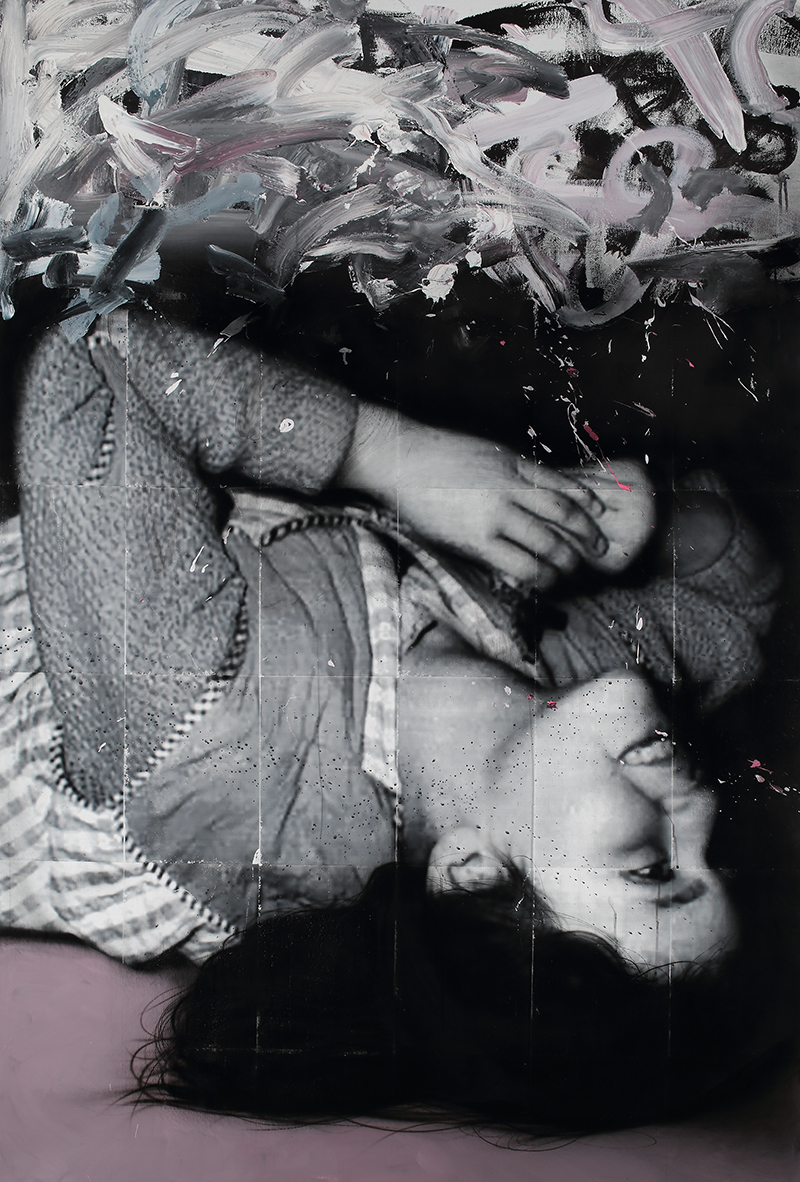