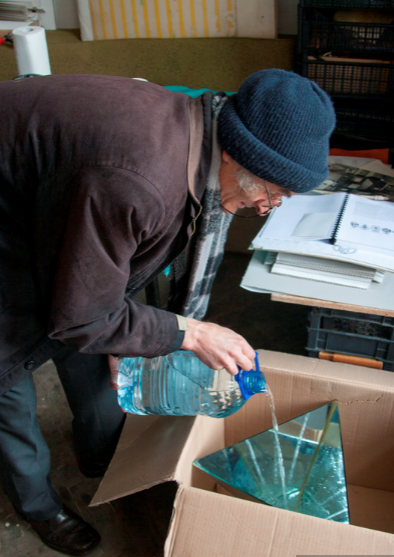 The activity of artist Laurențiu Ruță-Fulger (b. 1955) was strongly influenced by the preoccupations of the Sigma group from Timișoara, whose members he had known as teachers while he was a pupil at the Timișoara Fine Arts High School. Hence, the close connection between science and art, which remains a constant in his artistic practice. After graduating from the “Ion Andreescu” Fine Arts Institute in Cluj-Napoca (1979, design department), he became an active member of Atelier 35, and further pursuing his experiments with new visual tools and mediums.

Having developed in the artistic climate of the Sigma Group in Timișoara, Laurențiu Ruță Fulger attempts to correlate artistic practice with scientific principles in his activity. His experiments have, in time, made use of multiple artistic media: from performance to installation – to photograms and objects. The Transformable Sphere, consequence of an experiment from 1976, is one of the most remarkable results of this type of artistic practice, also revealing the constructivism based influence of the Sigma Group. This “ludic” object transforms itself on a declivitous plan, the artist observing here the process of changing forms. He thus succeeds in diminishing the distance between science and art, with an emphasis on the latter as a form of knowledge. The transition from geometric principles to the art object introduces the viewer in an atmosphere especially created by the artist through light and scenography, adding a “magic” layer to the transformation process of the sphere. 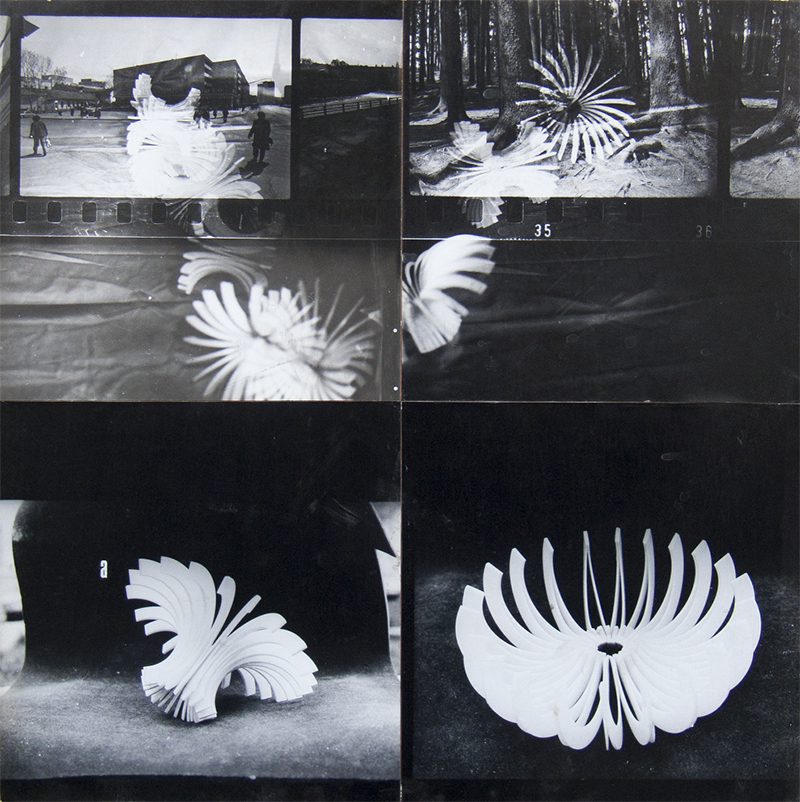