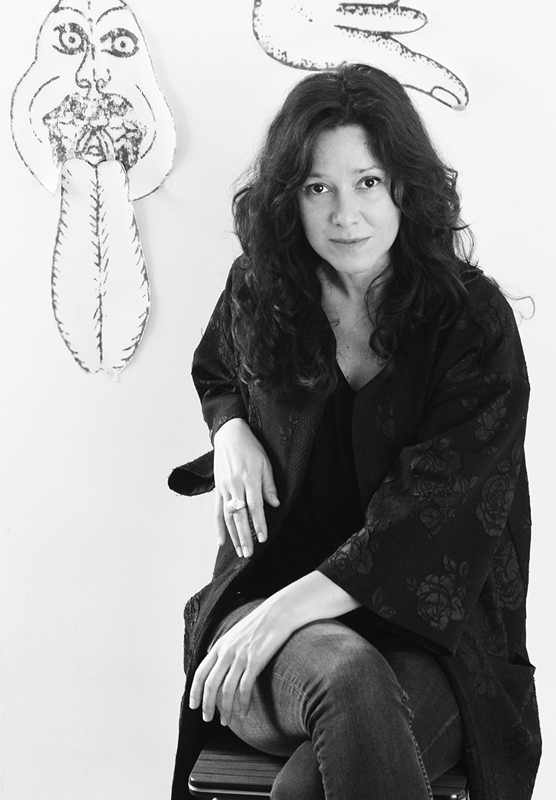 Claudia Rădulescu (b. 1972) lives and works in Paris-Brussels. In her work, the focus on ‘us’ as instinctive and wishful beings becomes a study compellingly stated through various artistic forms. The invitation addressed to the spectator, to position himself in the role of the observer and index of the artwork, makes each of us become the explorer of our own imagination in a social world.

Claudia Rădulescu is an artist who incorporates multiple artistic mediums, such as drawing, film, photography, performance and installation from a feminist and relational perspective.

Kiss the Frog is a reinterpretation of the classic story of a prince trapped in the body of a frog, appealing to sound, shape and taste. In the south of France on a warm summer evening, the artist lets herself be seduced by the croaking of the frogs and uses the sound to invite some composer friends to respond in a musical piece. Going even further in the adaptation of the fairytale to the contemporary world, Claudia Rădulescu tells the story of a bartender who offered the response: Kiss me too, the perfect cocktail for the loneliness of summer nights. 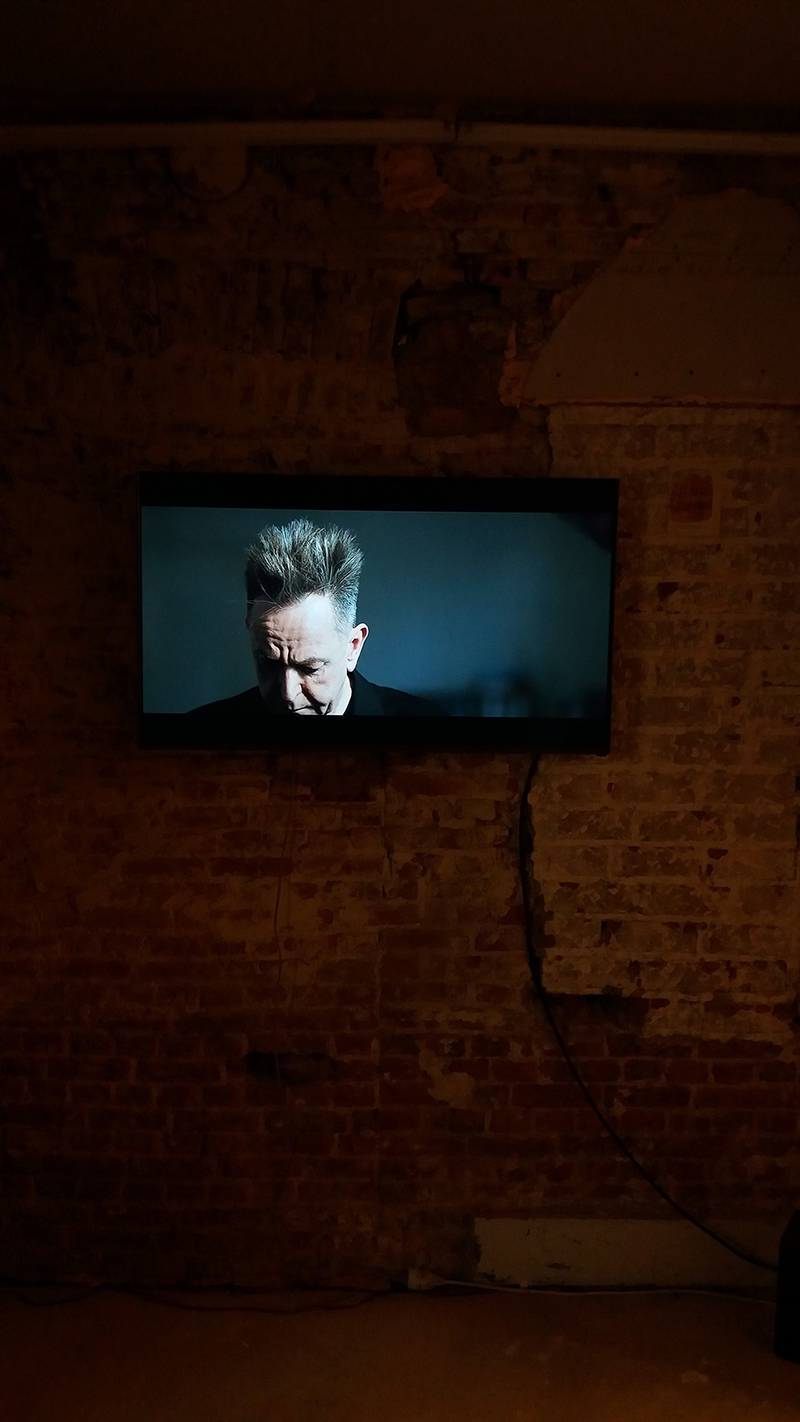