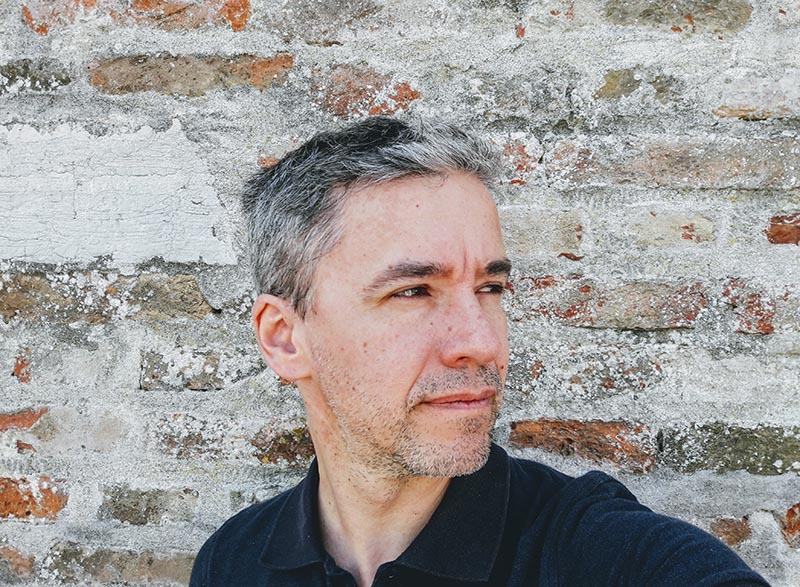 In his artworks, Julien Prévieux (b. 1974) merges myriads of media and practices such as drawing, painting, video, performance, writing, choreography. Focusing on the synergy between the body and the machine with a precise sense of wit and criticism, Prévieux’s work reassesses motion, associating overlooked human patterns and gestures with technological innovations.

With Le Lotissement, Prévieux produces a series of replicas of sheds, which served as refuges for famous inventors, musicians and philosophers to work (e.g. Gustav Mahler, Ludwig Wittgenstein, Alexander Graham Bell and Virginia Woolf). These are in fact places in which major intellectual and cultural works emerged.

He reproduces them identically, painting them grey to make them look like models produced with computer software. It is alternately a tribute to architecture, a monument to the history of inspiration, a simple document and the didactic practices of museum policy. 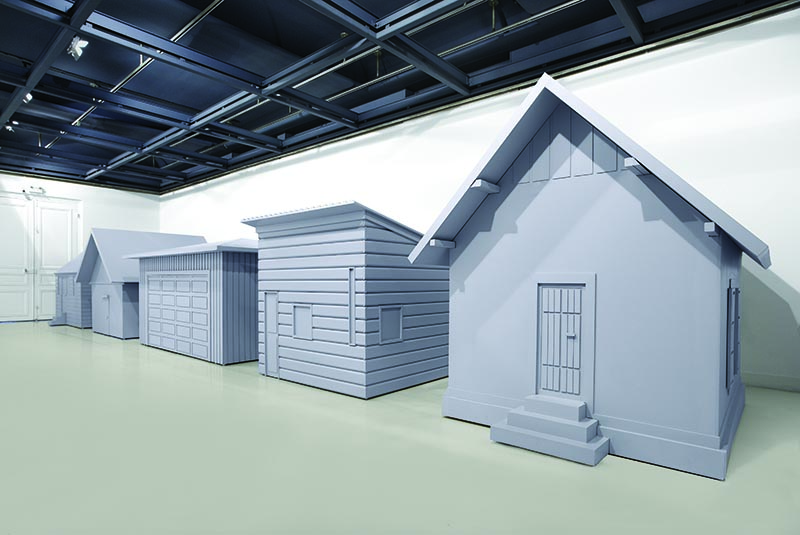