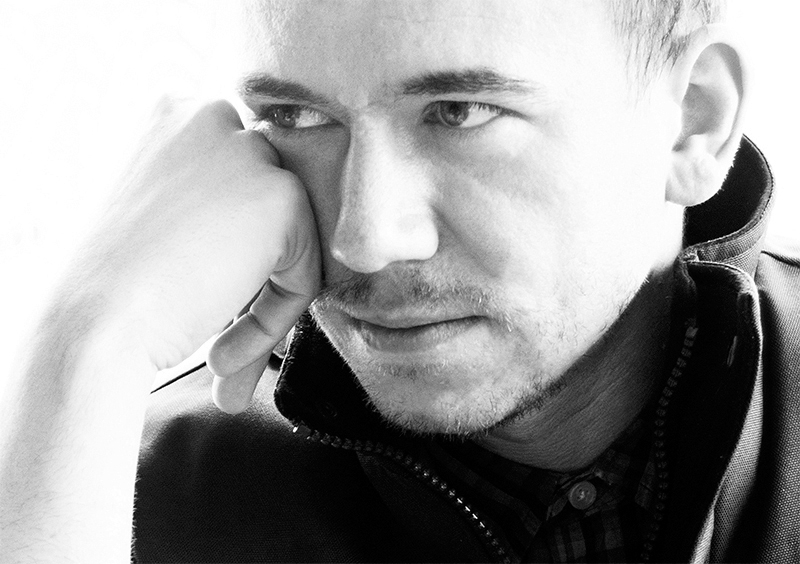 Cristi Pogăcean (b. 1980) has been defying the academic tradition of the Romanian school ever since the beginning of his artistic career, founding the groups ProTest (1997, Târgu Mureș) and Supernova (2002, Cluj-Napoca, with László István and Ciprian Mureșan). Participating in shows such as Blood&Honey (2003, curated by Harald Szeemann) and Low-Budget Monuments, part of the Venice Biennale (2007), he assumes a detached position, as an observer of contemporary culture, drawing attention upon universally preconceived notions. His works can be found in collections in: Kunsthaus Zürich, Albertina, Mircea Pinte.

Cristi Pogăcean’s artistic practice includes a wide variety of methods of expression, a recurrent element being the interest shown in contemporary society subjects that tend to become clichés, especially after they have been „exhausted” by mass-media. The artist carves from every day triviality those ambiguous spaces where cruel irony and the poetics of seduction operate at the same time. The screen caption represented here – made by the artist on 15th July 2016, at 16:31 – discloses the transmission of the Sky News television channel. This image is the starting point of the painting Screenshot Memorial, present in this year’s edition of Art Encounters. 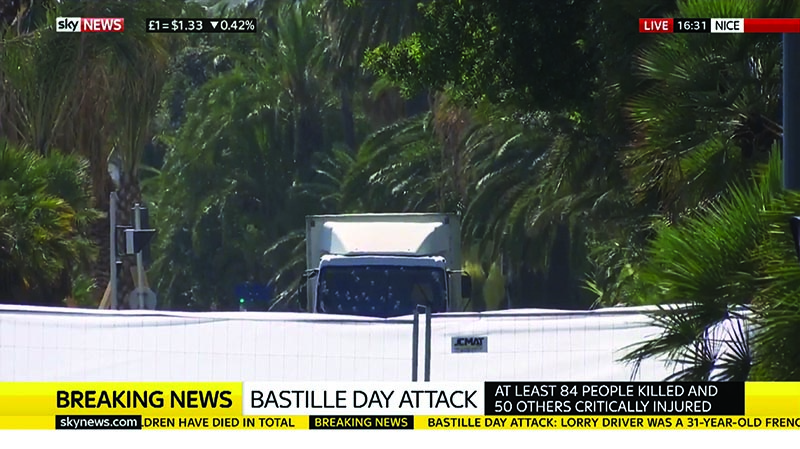