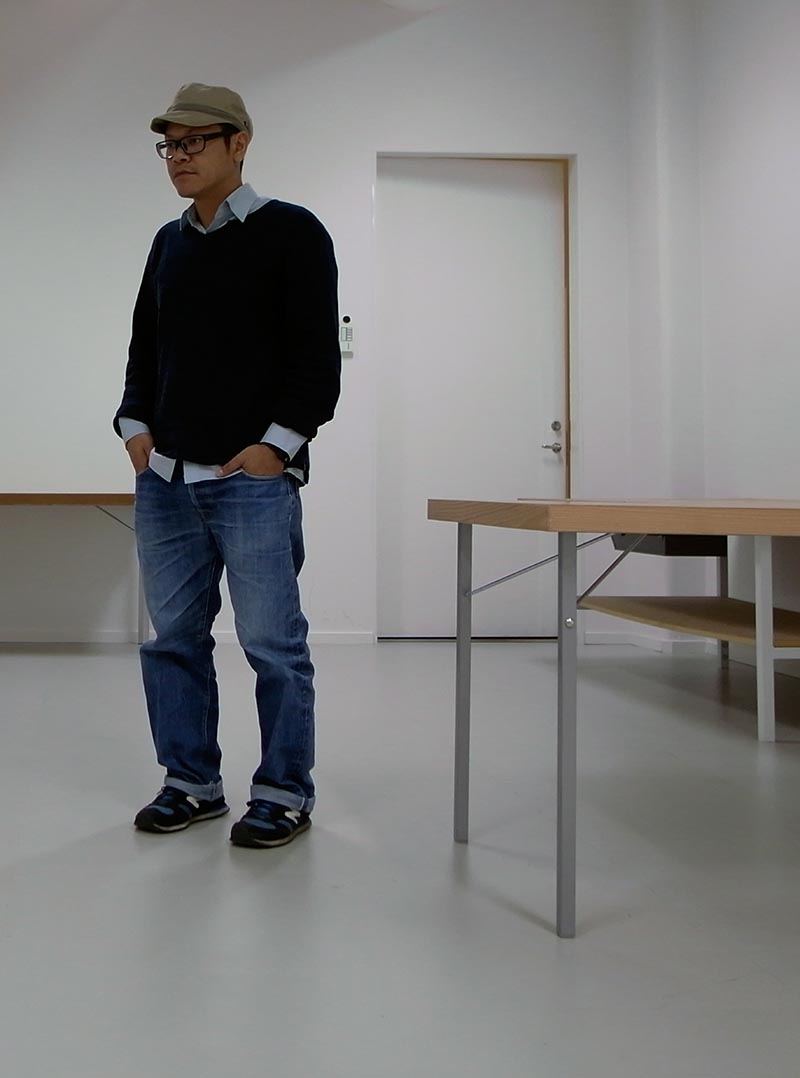 In his work, Pratchaya Phinthong (b. 1974) poetically transfers financial fluctuations, media alarmism, and the world labor market into matter. Often conceived as a dialogue between the artist and the others, Phinthong’s artworks confront different social, economic or geographical systems. Through his hidden artistic gesture he creates coextensive contexts where he could test and observe the spectators’ perceptions.

Pratchaya Phinthong’s works are often constructed in dialogue between the artist and the others, making the artist’s creation sway towards a social act. Beyond common formalities, the artist seeks to find his own place and identity in the art world by playing on economic representations and cultural existences.

Phinthong presents a series of found object from the streets of Bangkok, initially made and used by an anonymous public to reserve parking spaces. Bringing together improvised and ephemeral sculptures made of objects appropriated from everyday life, his Social Sculptures Project emphasizes a spontaneous and constantly renewed creativity in the way the public space is occupied. Through this practice, he pursues an about-turn approach to creation, recuperating objects from the collective and returning it to the individual, and vice-versa. 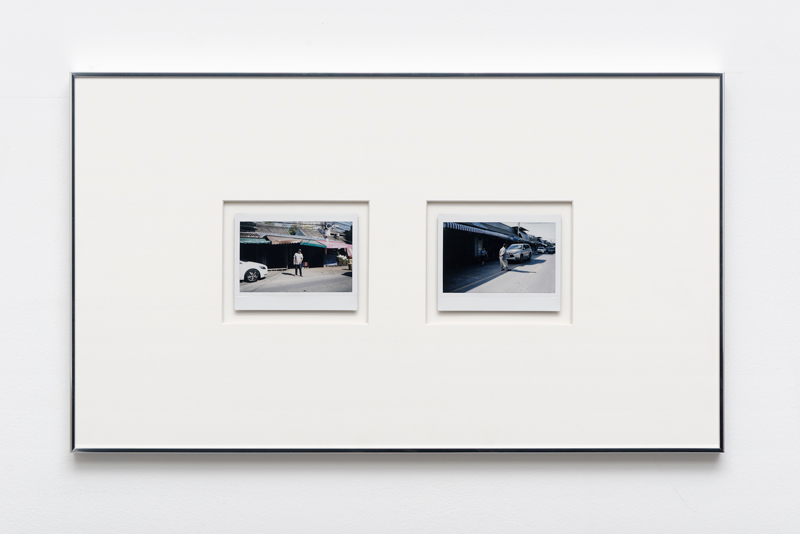