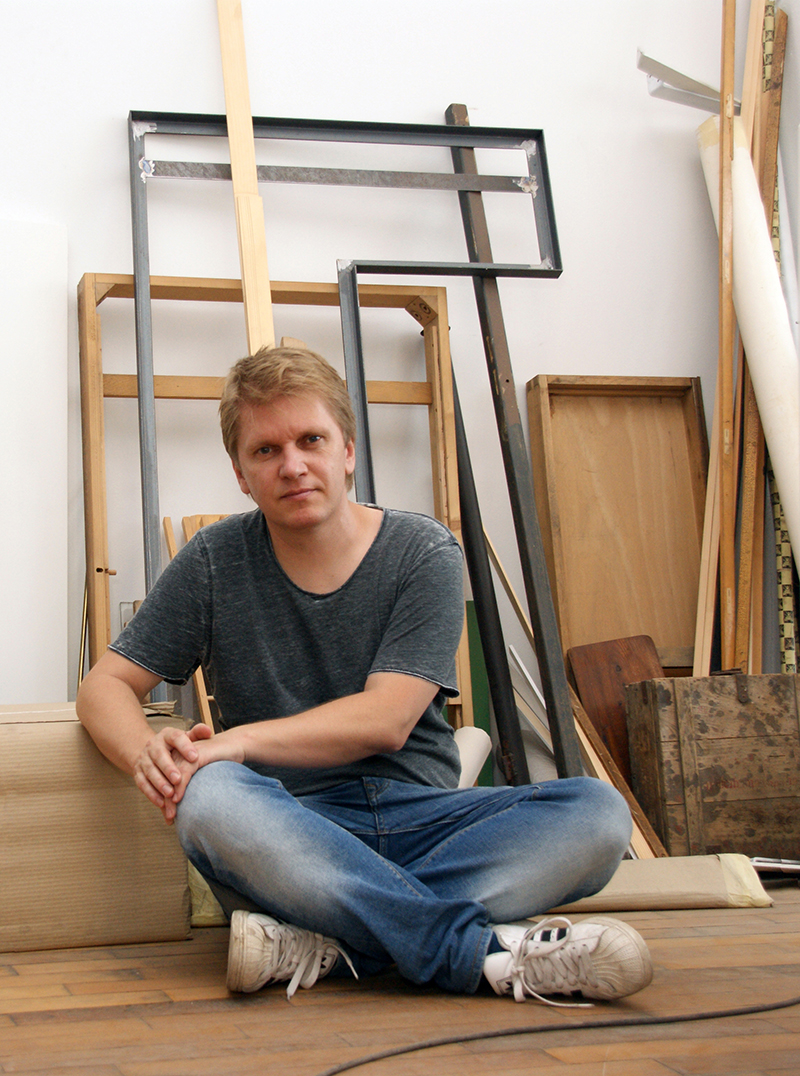 Roman Ondak (b. 1966) presents elements of everyday life in an artistic context, bringing forward new approaches on social interaction, creating what would be called relational art. Following his guidance, viewers, acquaintances and family members are playing an indispensable role in his work, alongside the involvement of their own creativity as a part of the process.

Roman Ondak considers the exhibition space as a place where the individual experience combines with social practices. Through installation or performance, his work involves the spectator, requiring a two-sided approach by questioning individual perception, and the consciousness of social codes and behaviors. His “micro settings” question the spectator’s approach and processes of reception. The exhibition space becomes a forum for new experiences, one that questions representation and interpretation, as well as the notion of reality and the immediate context.

Our Son Watching His Parents documents the brief act of a mutual gaze between two adults (Roman Ondak and his wife) with their child. The artist attempts to capture the content from his child’s point of view, lying down, from the way he perceives reality while not yet capable of formulating his perspective with words. Roman Ondak then places the camera on a cushion, directly beside his child’s face, as a second pair of eyes, to capture what can be “a replica of his view”. 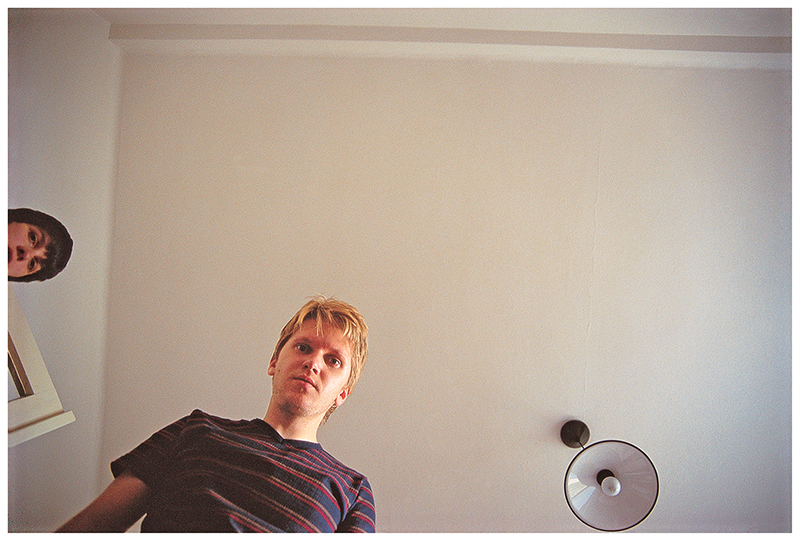