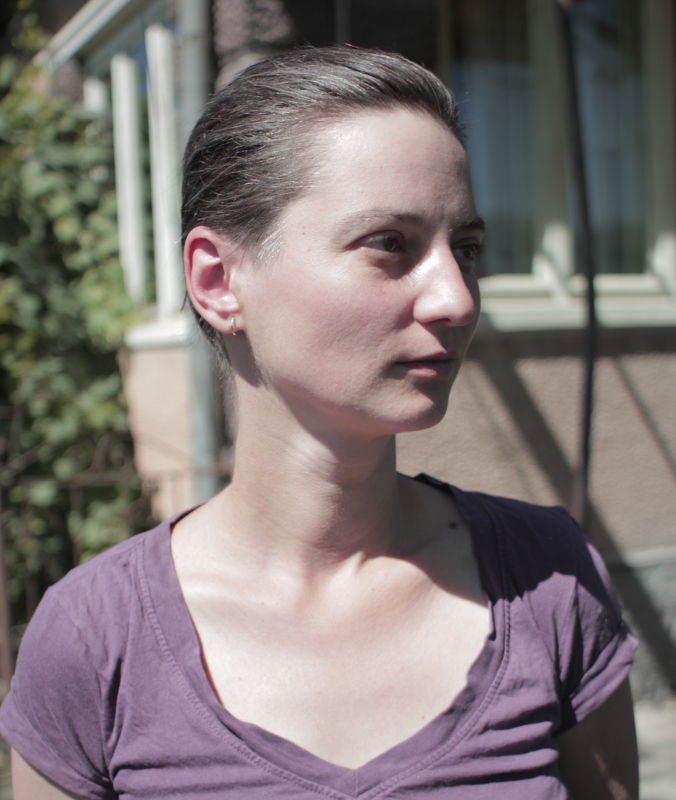 Cătălina Nistor (b. 1981), lives and works in Cluj. In 2004, she graduated from the University of Arts in Bucharest, Textile Department, and in 2006 she earned the Master diploma at the same university. In 2008-2009 she attended a Masters at the Dutch Art Institute in Enschede, The Netherlands. Her projects bring up taboo topics and clichés of thought, through personal histories, approached from a critical and often selfironic perspective.

Cătălina Nistor’s works draw attention to taboo subjects and mental clichés through her self-ironic treatment  of personal histories. The drawing series Supervised Rooms follows the situations lived by the artist over time and the permanent problem of changing houses. The tenant status is a vulnerable one, always depending on the requirements of the owner. Always under the careful supervision of the landlord, the tenant lives his/her personal life in different places, populating them with objects and friends, and each space temporarily “colonized” becomes the backdrop of new, everyday events. 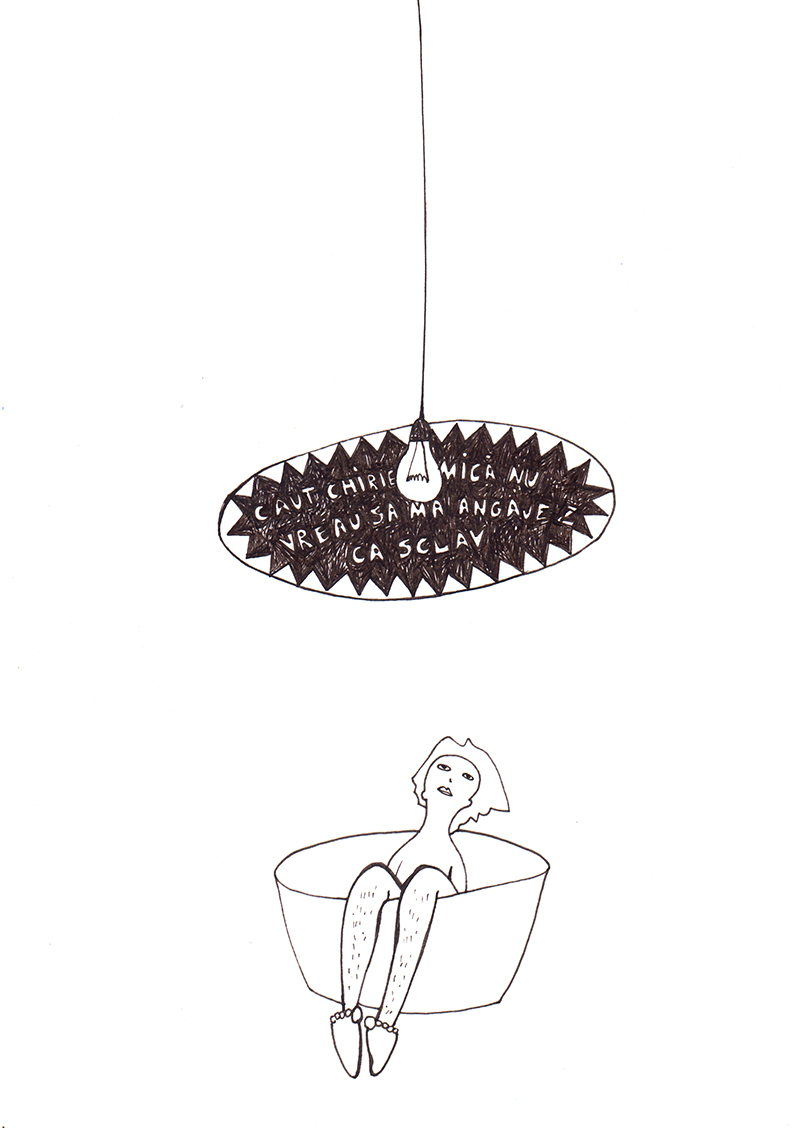