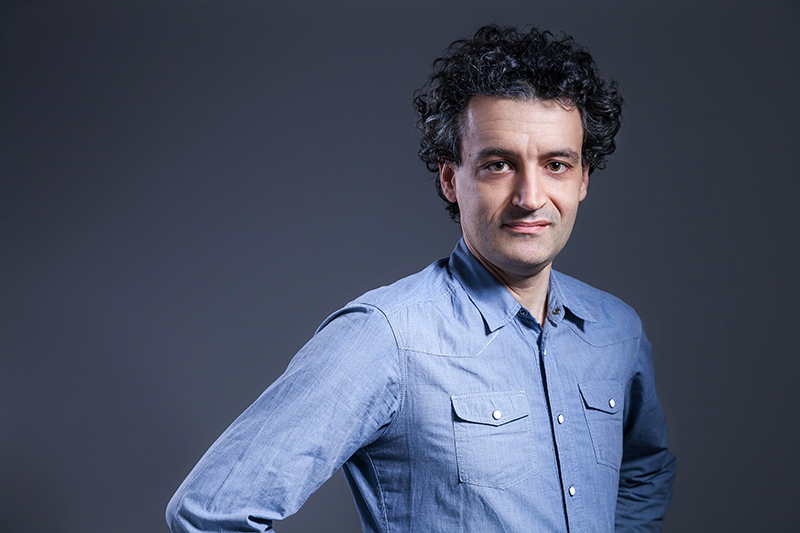 Branislav Nikolić is a member of the New Remote art group and the Kolektiv independent art association. His artistic practice includes painting, sculpture and installation. Four Waters is a work that brings the relationship between architecture, object and the surrounding space into discussion. The rain gutters that constitute the sculpture and the shadow they cast on the ground evoke the presence of a house. Through this physical absence, the system of rain gutters transgresses their utilitarian dimension, becoming a symbol of the distribution of water to the four corners of the world. In this way, these banal objects are transformed into an essential part of the artistic act. 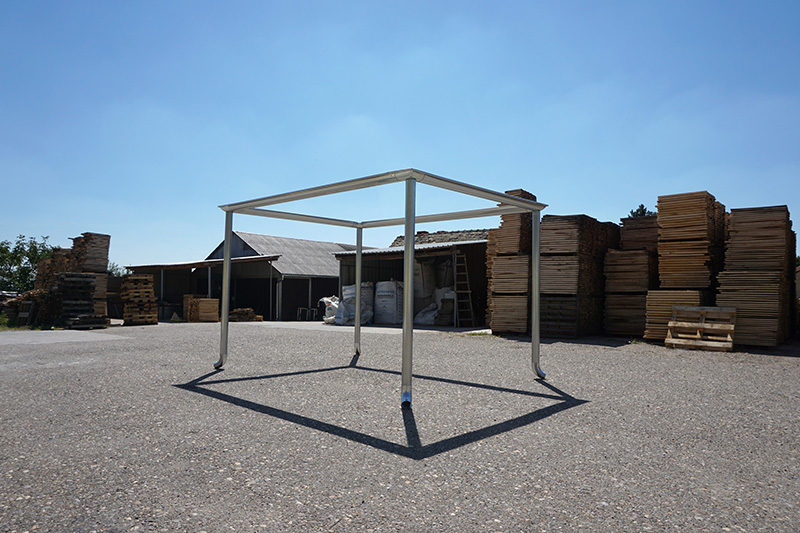