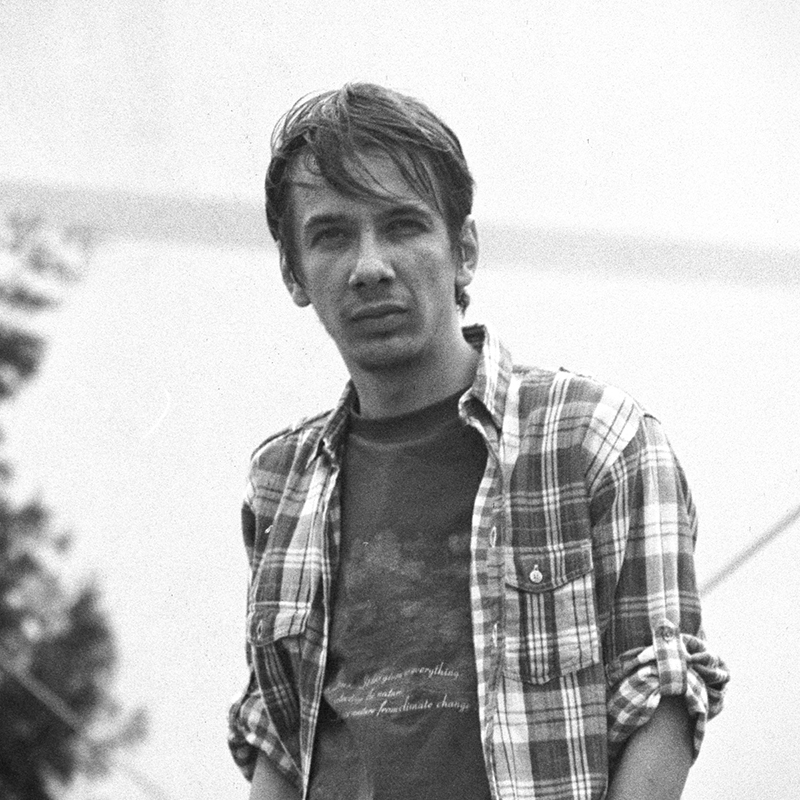 Andrei Nacu (b. 1984) lives and works in Iași and London. He uses documentary photography, family albums and photographic archives in his artistic practice, to create projects which analyze the intersection between personal memory and social history. He studied photography at the University of Wales, Newport, UK and at the “George Enescu” National University of Arts, Iași.

Using family albums and vernacular photo archives, Andrei Nacu explores the relations between personal photography and collective memory of socialist Romania, in the process of re-evaluation of its recent past. The title of his project, Sets, Subsets, Families – especially conceived for the Biennale, comes from Georg Cantor’s theory of Sets that, since the early XXth century, came to play a key role on modern mathematics. Cantor’s theory was intended to become the foundation of positivist philosophy until Bertrand Russell famously showed, through a paradox, that the set of all sets was not a set, and introduced the concept of a family of sets. 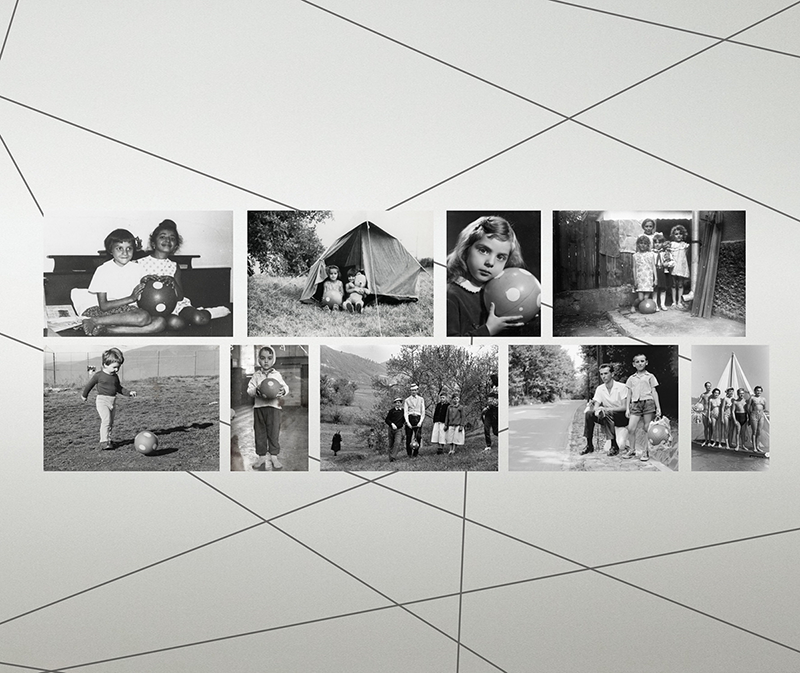