Szilárd Miklós (b. 1981) graduated from the University of Art and Design in Cluj-Napoca in 2005, and is now completing his doctoral studies at the University of Art in Budapest. He contributed to various forms of institutionalization and archiving of contemporary art, including among others, the Tranzit House in Cluj-Napoca. He is a co-founder of the Popular School of Contemporary Art – PSCA (www.protokoll.ro) and an initiator of conset (www.conset.ro) – an open workshop program and a publishing platform.

Szilárd Miklós (b. 1981) researches subjects and situations that have to do with the institutionalization of art, the utopian actions in which it can become engaged, as well as the modes of collective aggregation it can trigger. The project presented here starts from Hans Mattis-Teutsch’s artistic program, and from his manifesto-book, Kunstideologie – Stabilität und Aktivität im Kunstwerk. His period of artistic creation which was marked particularly by the constructivist current is studied by Szilárd in tandem with the realist-socialist paradigm towards which he drifted in the 1950s, observing a continuity between them, and a connecting thread which extends Mattis-Teutsch’s atypical chronology towards the Space Race between the USA and the USSR.  The conquest of space as a yardstick for supremacy for each political power shifts the battlefield, diverting attention towards the sky. “The new man seizes the world, and the world elevates him” (Mattis-Teutsch). The chronology constructed by Szilárd includes the Space Race as a posthumous focal point for Mattis-Teutsch’s life, filling the internationalist utopian void. A space-bound perspective on the Earth allows for the projection of a utopian political system, and access to this perspective is no longer limited. It is open to anyone with DIY spirit and a liberal profession. 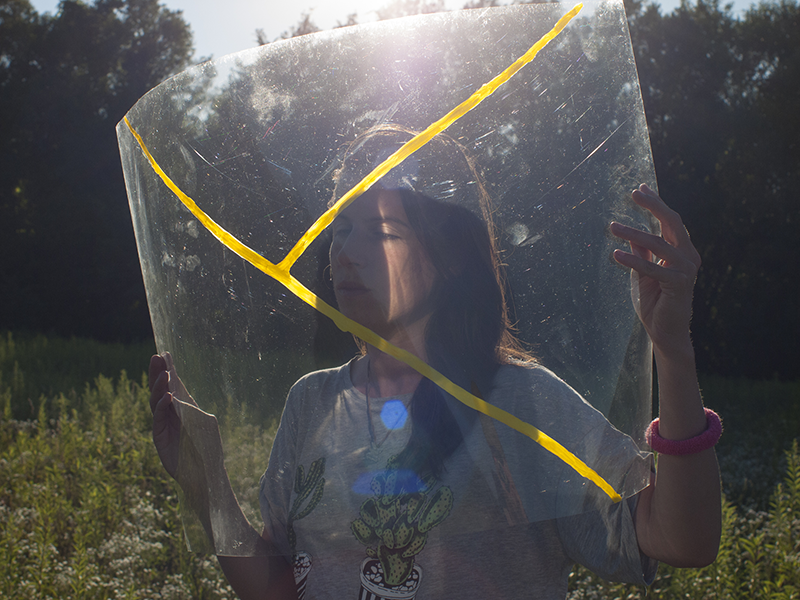