Julian Mereuță (1943-2015) was an art critic and visual artist interested in conceptual art, performance, installation, painting, video. In the 60s he studied art history and theory at the Institute of Fine Arts, Bucharest, and later worked at the Arta magazine. In 1972 he exhibited at CAYC Buenos Aires and in 1973 he opened the exhibition The Drawings of J.A., together with Ion Bitzan, at the Galeria Galateea in Bucharest. In the 70s he became very close to the surrealist poet Gellu Naum and in 1978 he immigrated to Paris. In 2013 he launched, with Decebal Scriba, a virtual gallery with an international participation, where several of his late works were presented—http://frequentlynowhere.com. 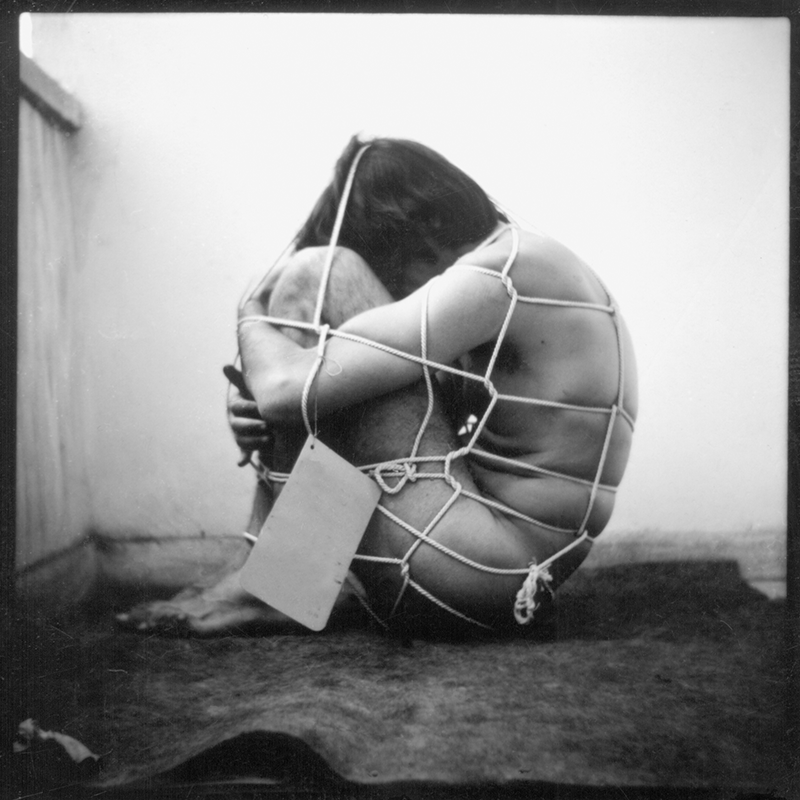