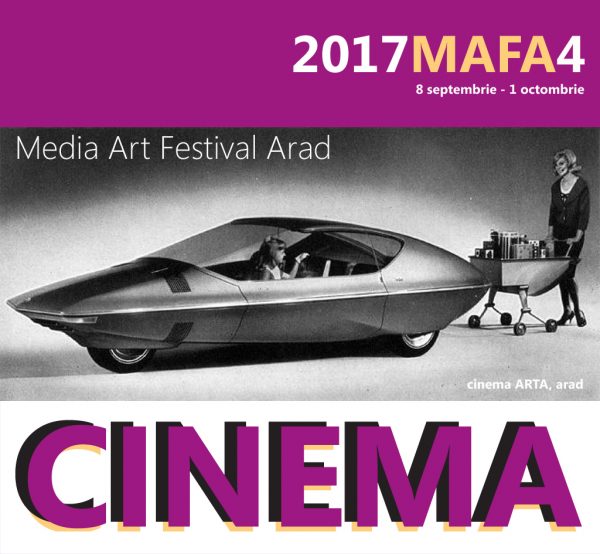 A group exhibition of site-specific installations forms the core of the festival, while a
series of screenings, talks and performances are planned alongside. Currently at its 4th
edition, the festival seeks to support emerging artists with a focus on media and multi-
media.
The theme of the festival is… simply put… cinema and cinematics. The installations and
screenings are intended to take over, populate, (even colonise?) the cinema halls by
day, and haunt them by night. Cinema + Art(a) can indeed sound like a pacifist nom-de-
guerre, as sophisticated as it is banal. It will implicate the spectators, make them
accomplices, ambush them, catch them by surprise. Meanwhile, at the Arad Art
Museum, kinema ikon’s exhibition space becomes a cinema hall.