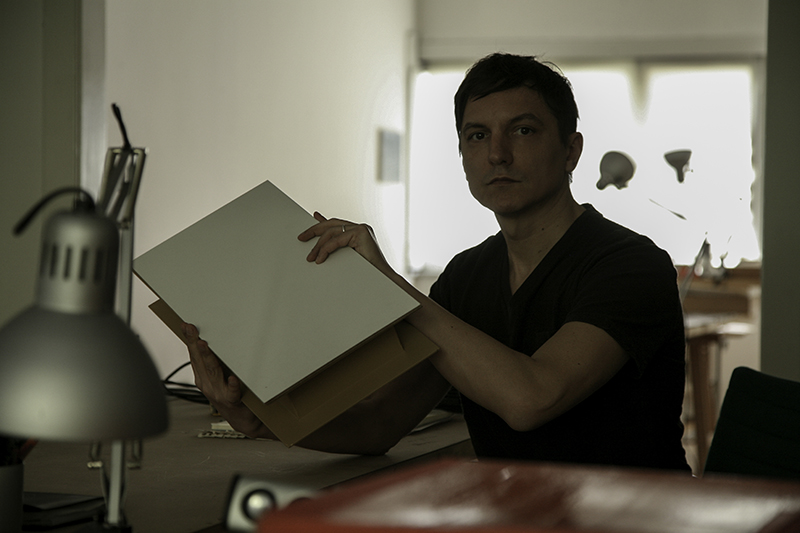 David Maljković (b. 1973) has studied at the Academy of Fine Arts in Zagreb. Through his installations, sculptures, drawings, videos and photomontages, he explores the uncertainty of the collective memory in relation with the cultural, social and political heritage of former Yugoslavia. Maljković’s particular approach on the scenography of his exhibitions creates a special atmosphere for his detailed research materialized in
nostalgic artworks.

Deeply influenced by modernist aesthetics, David Maljković’s practice combines videos, drawings and installations, with a special interest in the memory of architectural symbols and their social implications. After Giuseppe Sambito takes its name from the work of the eponymous architect who, during the 60s, was in charge of designing the Italian pavilion at the Zagreb Fair. Maljković evokes the tension between the fate and purpose of a building in a state of semi-abandonment, designed as a promise of a better future. 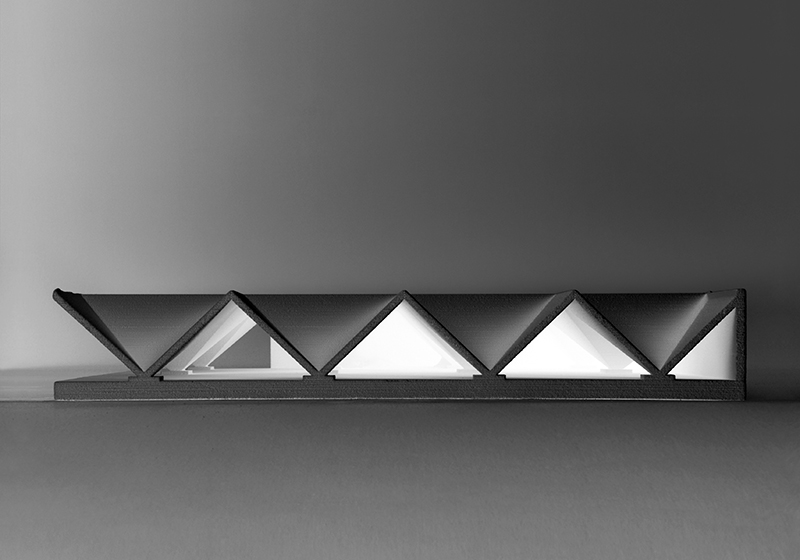