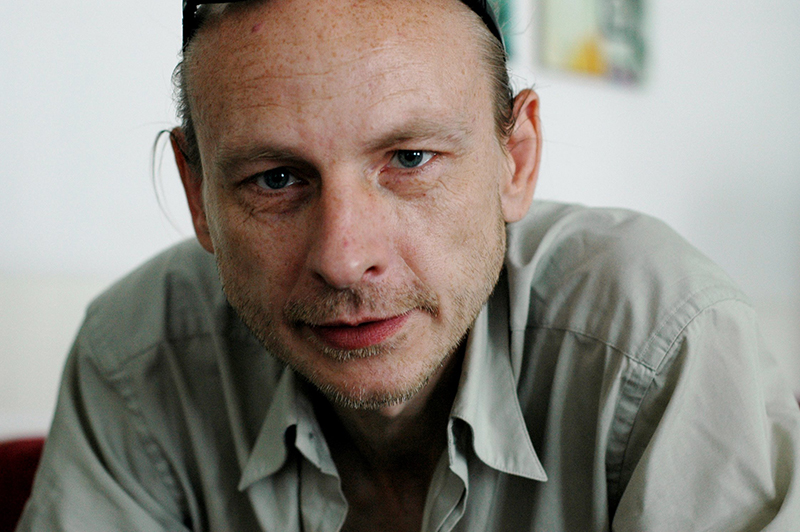 Zbigniew Libera (b. 1959) is one of the most important Polish artists, considered one of the pillars of the so-called “critical art”. His works—photographs, video films, installations, objects and drawings—piercingly and subversively play with the stereotypes of contemporary culture. In recent years he has been focused on exploring how contemporary press photography and media shape our visual memory and manipulate the image of history.

Zbigniew Libera alters the functions of everyday objects to question and reveal their power of persuasion over reality. One of the most iconic and controversial of Libera’s works, Lego. Concentration Camp, is composed of seven boxes of plastic bricks, imitations identical to those of Lego. Each package contains a set of blocks that can be used to build a portion of a Nazi concentration camp as shown in the picture on the box. In the upper-left corner of each package we can read: “This work by Zbigniew Libera has been sponsored by Lego.” Each construction was, in fact, made of pieces originating from authentic, mass-produced thematic collections from the famous Danish company, and then slightly altered by the artist. After learning about the nature of the project, Lego sued the artist. The case was even taken to Polish court, but Lego decided to drop the lawsuit, under the pressure of Danish public opinion. 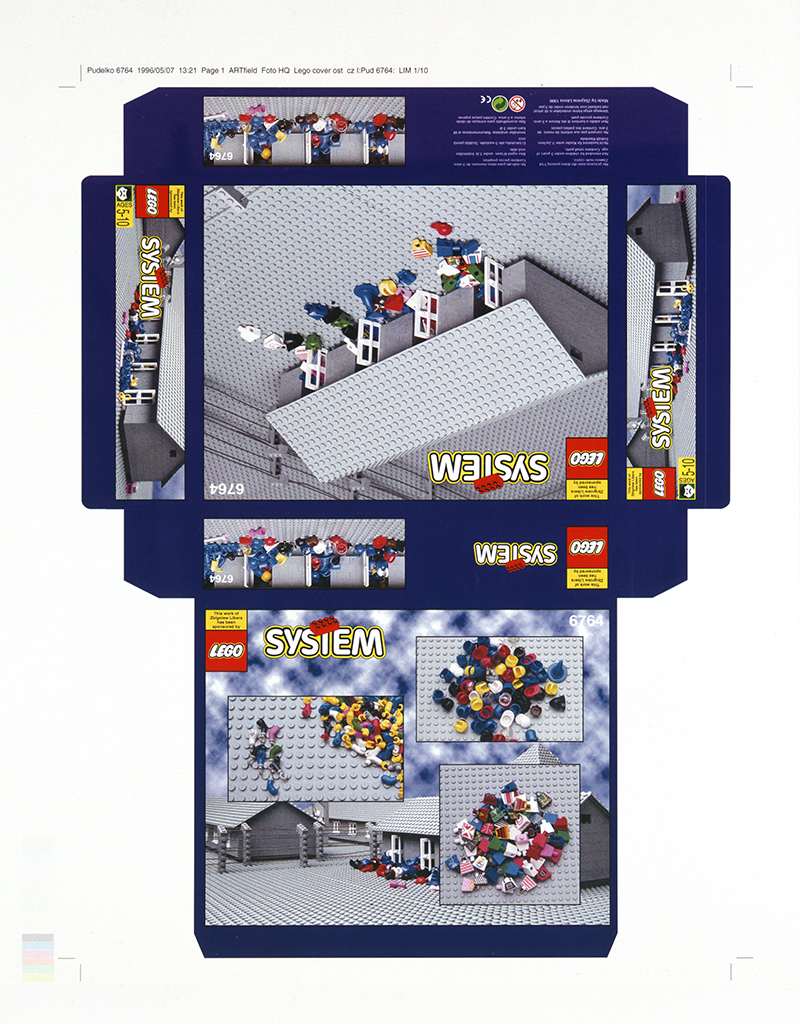