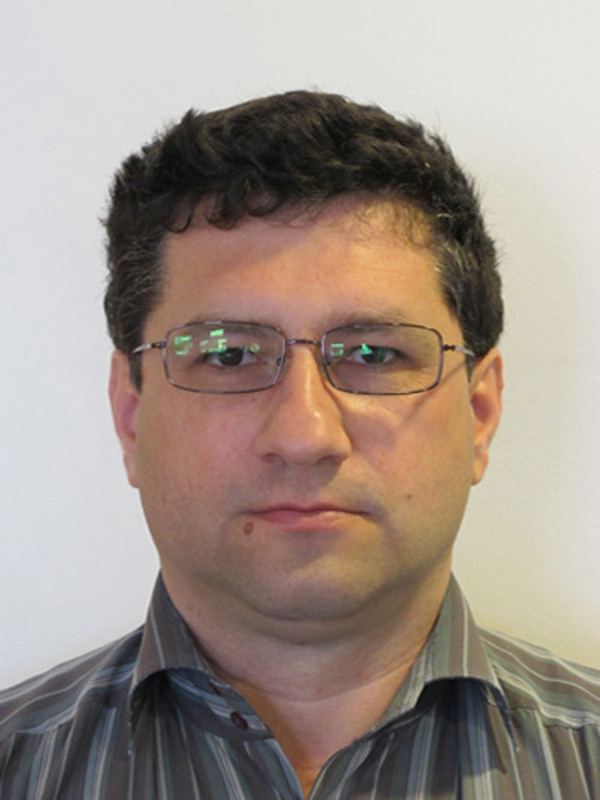 Cezar Lăzărescu (b. 1969) lives in Iași. A conceptual artist and a performer, he graduated from the “George Enescu” University of Arts in Iași, and since 2001 he has been a founding member of the Vector Association. He shifted from being a performance author in the ‘90s and at the beginning of the 2000s, to in situ intervention, object art, installations, photography and video. His art has been exhibited in galleries and unconventional spaces.

Cezar Lăzărescu’s conceptual and minimalist instrumentation is almost always manifested as a reaction to a given context that he analyzes lucidly and ironically. The artist uses very simple and direct means of expression, subtle gestures, texts and performative types of interventions to change the perception of the socio-political situation, redirecting the daily routine towards a poetic intimation inserted in the most unexpected places. For the biennale, the artist is continuing a series of critical, humorous works dedicated to “conjugation”, this time, with money at the center of his inventory. After European Union membership had created the pretext to tentatively put in perspective the importance and obsessive self-reflexivity of Romanian society, the possession of money now constitutes a paradigm that Cezar Lăzărescu proposes to dismantle in the public space. 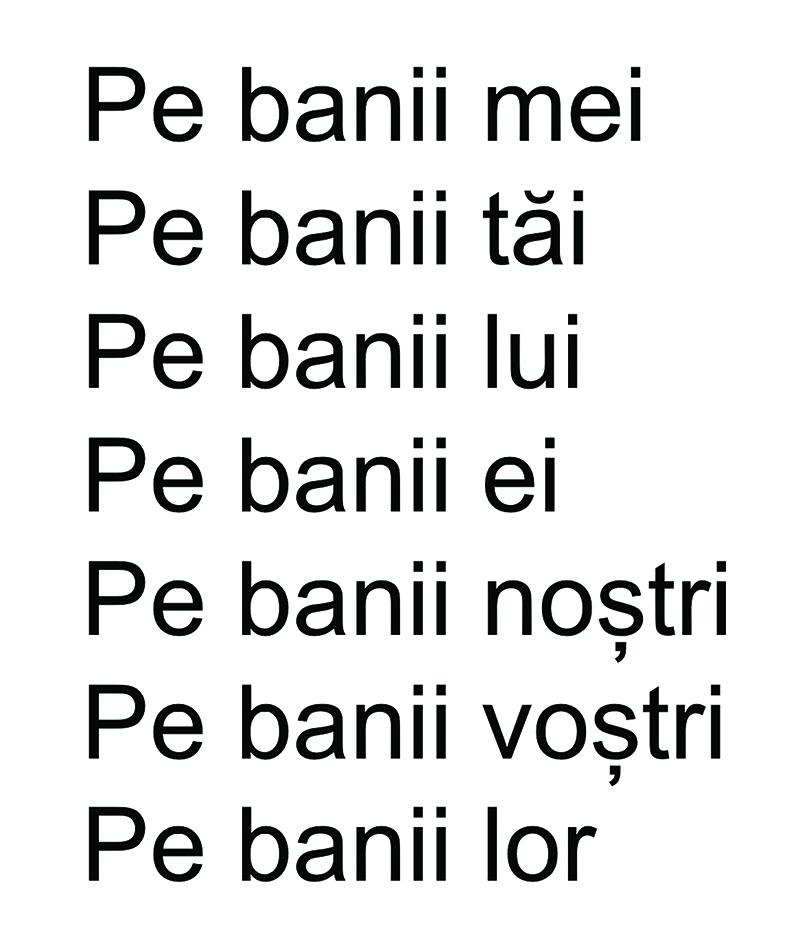