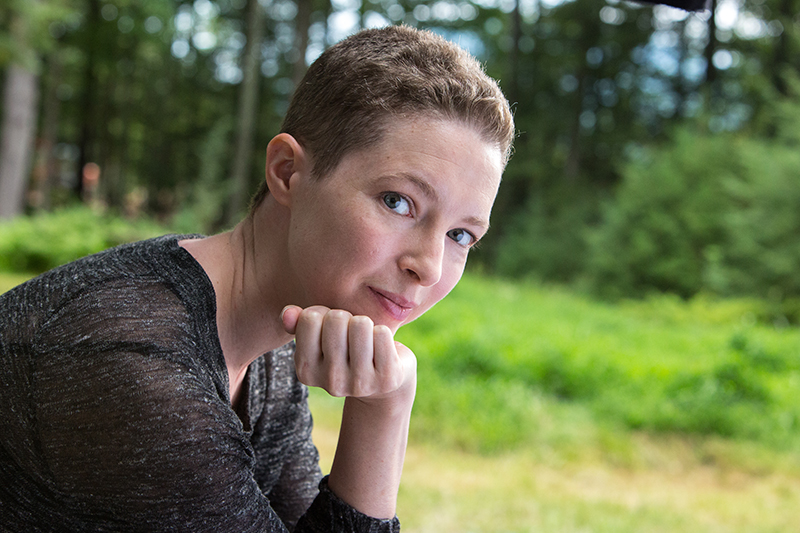 Mary Reid Kelley (b. 1979) combines painting, performance, and a distinctive wordplay-rich poetry in her polemical, graphically stylized videos which are made in collaboration with Patrick Kelley. These historically specific tableaux enclose dilemmas of mortality, sex and estrangement, navigated by the characters in a punning dialogue that traps them between tragic and comic meanings.

Mary Reid Kelley, in collaboration with her partner Patrick Kelley, combines painting, performance, and her signature wordplay poetry in graphically stylized videos. Fascinated by the woman’s condition throughout history, her films collect stories from historical periods to explore how conventions of law, politics, and philosophy have impacted the lives of women.

Swinburne’s Pasiphae (2014) is the second part of a trilogy, which explores the mythological Minotaur’s tragic family history. Mary Reid Kelley tells the story of the Minotaur’s conception using the Victorian poet Algernon Charles Swinburne’s dramatic passage from Pasiphae. Due to the explicit and sexual nature of this poem, it remained unpublished during Swinburne’s lifetime. 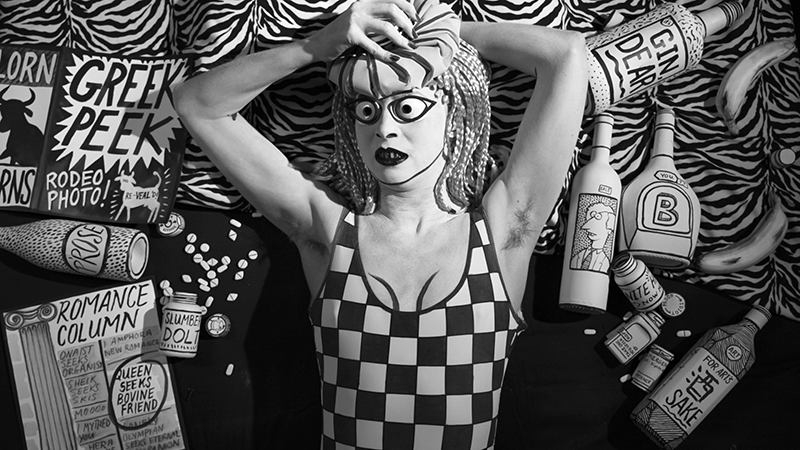