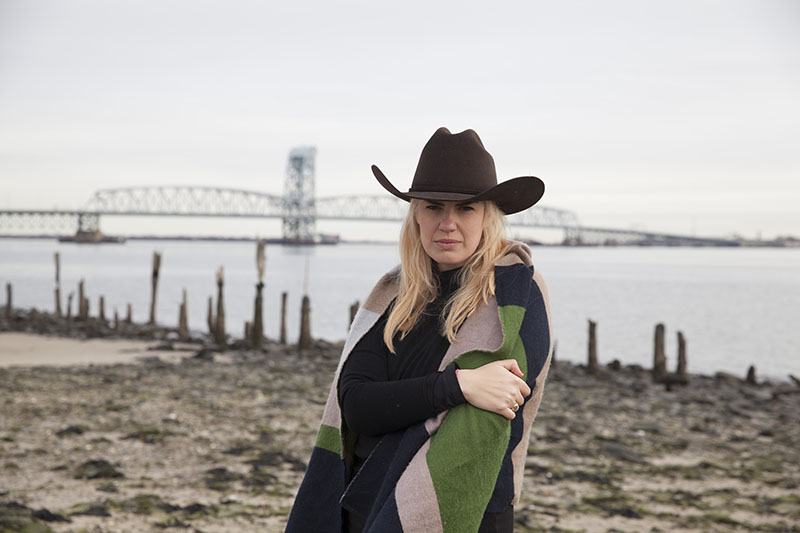 Lena Henke (b. 1982) has studied at the Frankfurt Städelschule and at the Glasgow School of Art. She is the co-founder of the M/L Art Space, a collaborative curatorial project that usually resides in the streets and semi-public spaces of New York. Her artistic practice approaches, through sculpture and installation, themes such as architecture and periphery, sexuality and fetishism, as well as various forms of human interaction drawn from the patriarchal structure of art history.

Her work has been featured in major international exhibitions including Made in Germany III (2017), the 9th Berlin Biennale (2016), La Biennale de Montreal (2016) and the New Museum Triennial, New York (2015).

Lena Henke produces a body of sculptures, taking a multitude of diverse creations and arranging them for the comprehensive unification of the installation space. Her work references urban planning and land art, as well as human relationships, sexuality and feminism, consistently infiltrating the patriarchal system of art with a clever and humorous tone.

With her installation titled First Ladies, Henke employs the first ladies of several countries as the starting point for a series of 7 sculptures. Referencing the standards of culture and its clichés, in this case associated with tables and plinths, these works seek to transform such standards by introducing aesthetics that support the interest of the new woman, notions of girl power, high-class party culture and style. Relating these issues to the broader theme of labour, the female characters stand here as translations into specific furnishings corresponding to a feminine category of working class. 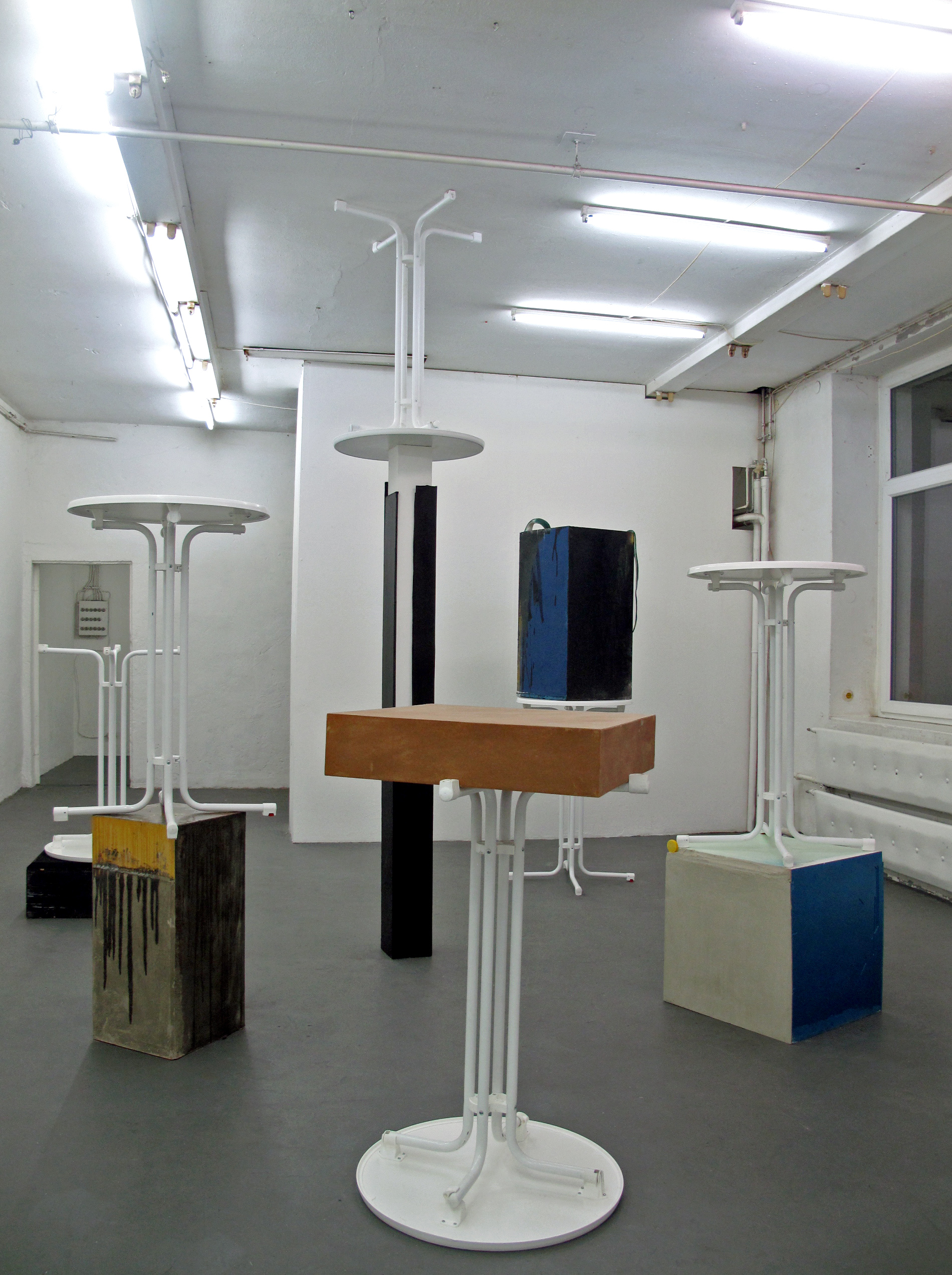