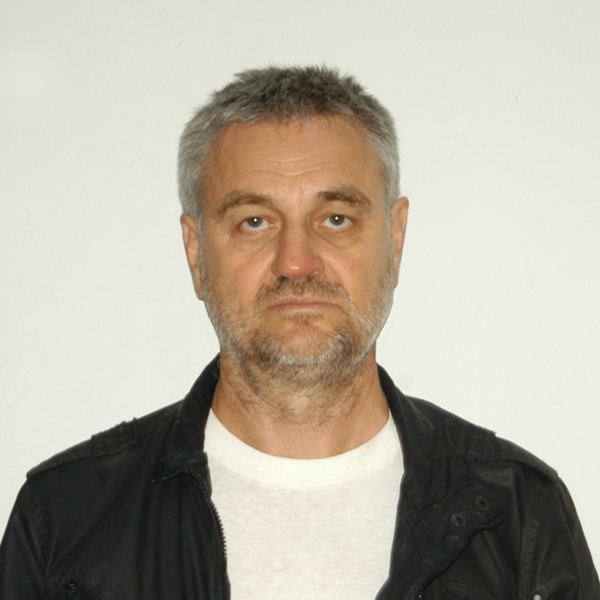 The work of Teodor Graur (b. 1953) includes performance, photography, sculpture, painting and installation. For the last years, the artist has focused on a series of objects comprising a “museum” that is equally nostalgic and ironic. The artist’s sometimes nostalgic, sometimes critical relation with the gathered and recycled objects is visible in his ensemble pieces, from “ecological monuments”, to “funerary monuments”, or to interior monuments. Together with Olimpiu Bandalac, he founded the Euroartist Bucharest group (active 1994-1996).

The work, Home, in (Free) Eastern Europe, reconstructs elements of everyday life and emphasizes the symbols of a grey period in life during communism, when the radio was one of the few elements of connection with the exterior. By overlapping objects from different areas of life, both intellectual and domestic, the artist ironically comments on recent history and the speed at which the obsession for novelty has replaced what, not long ago, was very up-to-date.