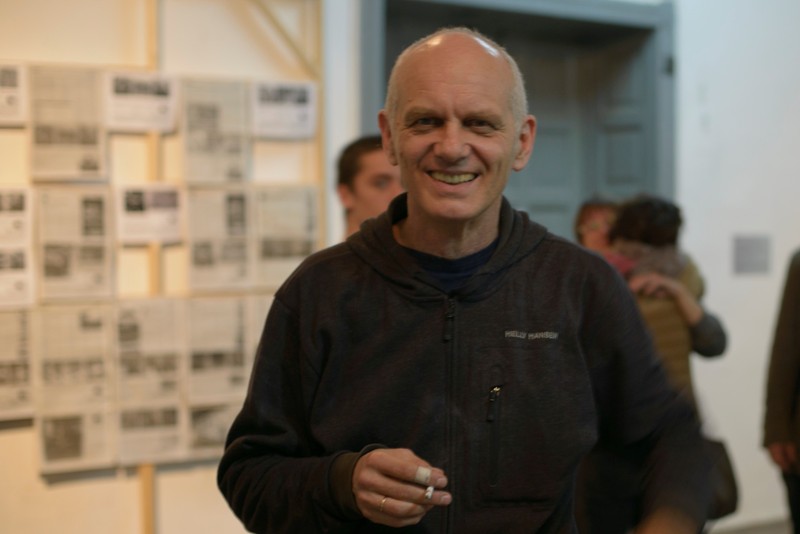 Miklósi Dénes (b. 1960) lives and works in Cluj-Napoca, a city in which he became one of the founding members of the digital archiving project of the Minerva Press Photography Collection, a member of the Tranzit House, and of the conset temporary institutional platform (www.conset.ro). His recent projects have investigated the relationship between memory and history, exploring the photographic process as a device of power.

Miklósi Dénes generally follows the decoupages of reality, as they appear in photography, whether we talk about the archival photography incorporated in his works, or about projects where the artist, in his own quality as a photographer, manipulates a discussion about truth, about the presence of works in a certain setting. The We Saw work takes clichés from the photography of the Minerva Press Image Archive that expose, on both sides of the paper, a double discourse of the epoch they come from: the 1960s-1990s. The Minerva archive contains clichés made by reporters of the newspapers Igazság and Făclia, from their position as journalists under the control of the state apparatus. At the end of the film, however, the organizations are found that escape political manipulation, taking marginal images from the private space, with family members or the interior of a house, apparently insignificant details, intrinsically connected to public events of interest to the official history. 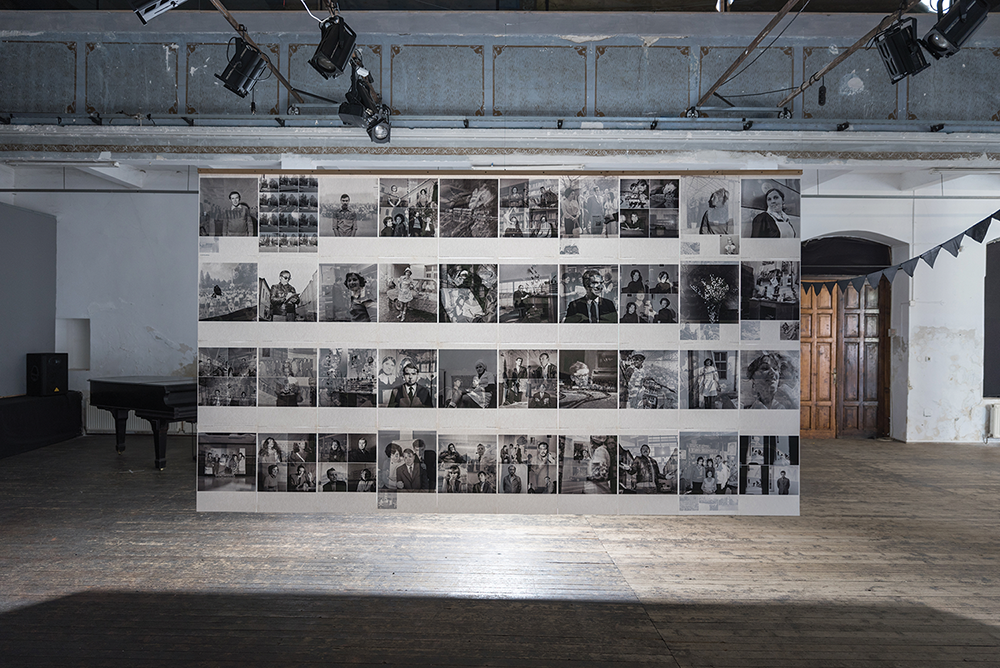