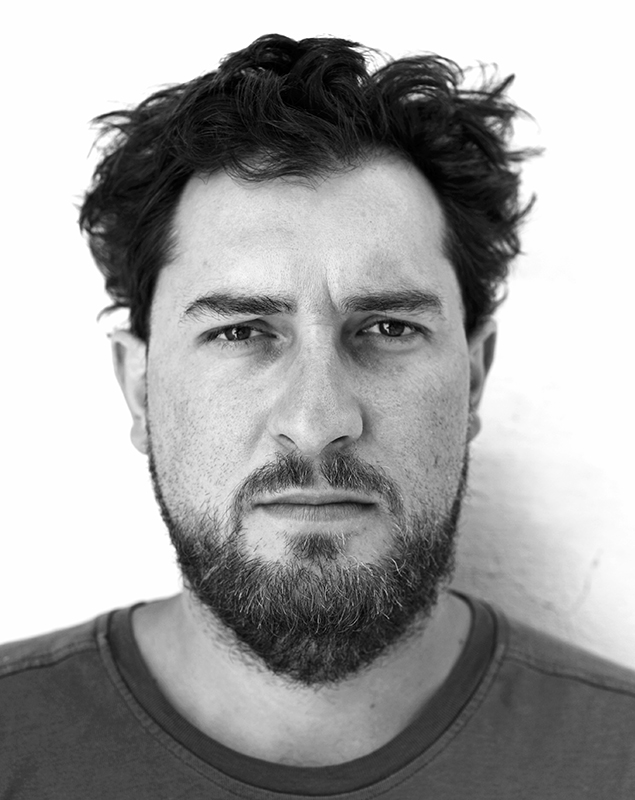 István Csákány (b. 1978) creates large-scale sculptural objects and installations. He is interested in modernity’s endgames, in monumentality, collective memory, and in labor, both industrial and that of the artist. Often he creates complex, uncanny scenarios, dioramas, in which found objects and his own works acquire new identities in chilling visions of the present. He graduated from the Academy of Fine Art in Budapest.

Characterized by a conceptual approach, but also an exceptional craftsmanship, István Csákány’s sculptures and installations deal with the ideological background of everyday environments, sometimes abandoned or in a state of in-betweenness. Sudden gust of motivation is a realistic sculpture that captures the artist in a strange posture the moment a chair collapses under his body. Like a metaphor of a mental lapse, this work marks the fragility of an artist losing control for a second and trying to readjust. 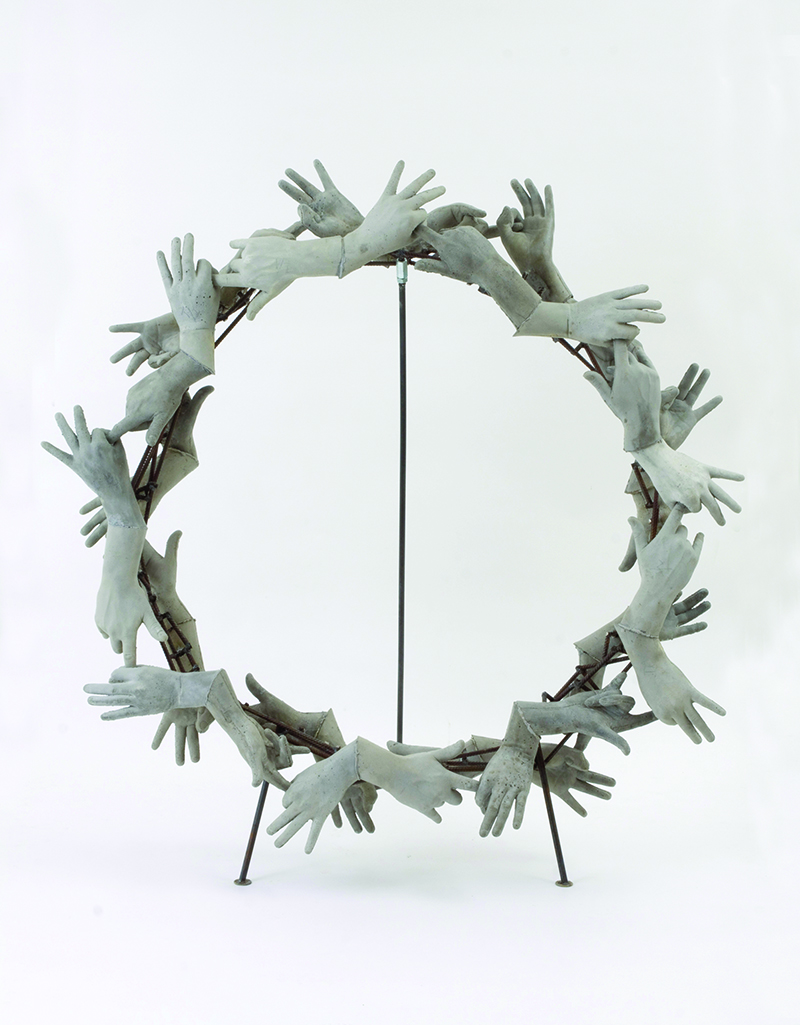