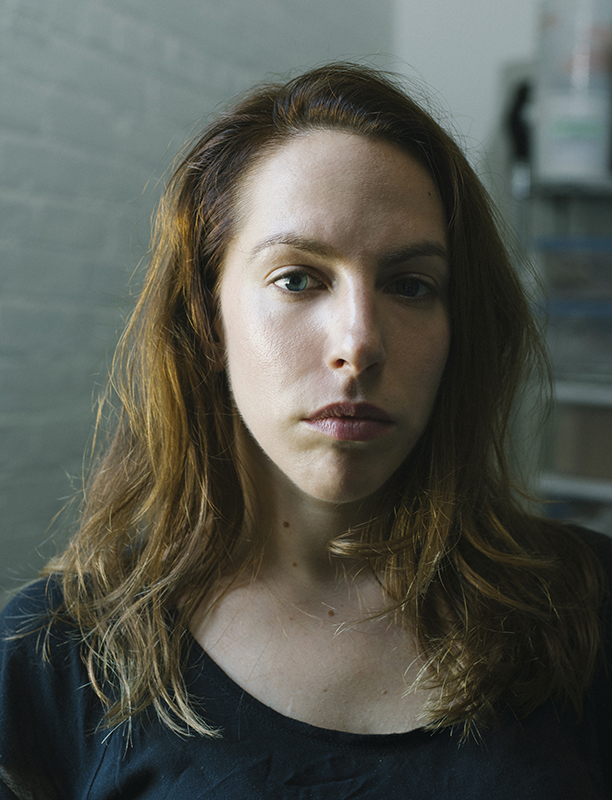 Dora Budor creates sculptures which explore cultural phenomena found in mainstream American cinema and, in turn, seek to expose its technical and otherwise overlooked elements. Budor most regularly engages with movie props in order to reanimate them, giving them a second life by way of re-contextualization. Here, she gives new meaning to the amphibian rain scene of the Hollywood film Magnolia (1999) by creating interactive ceiling structures that are activated by the viewer’s presence. Light pulses across the walls according to levels of human activity.

Budor views cinema from an anthropological point of view, seeking to explore how people interact with films and the way that fictional characters become part of a collective reality. 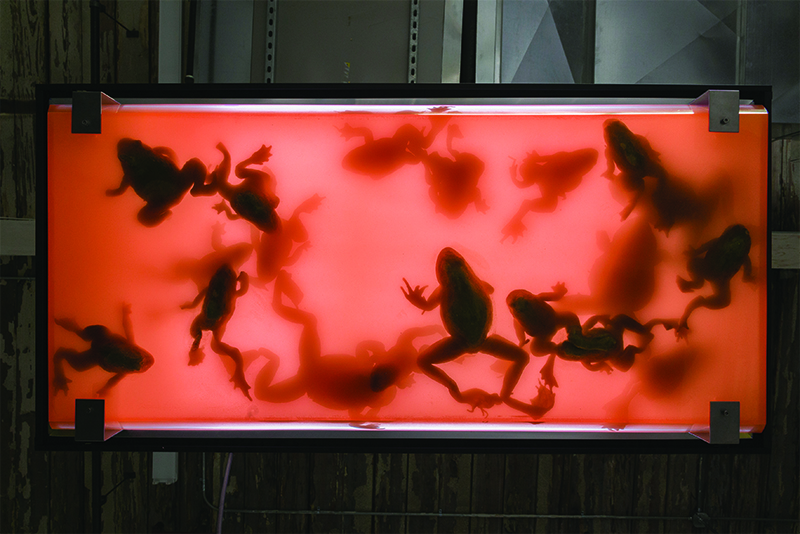