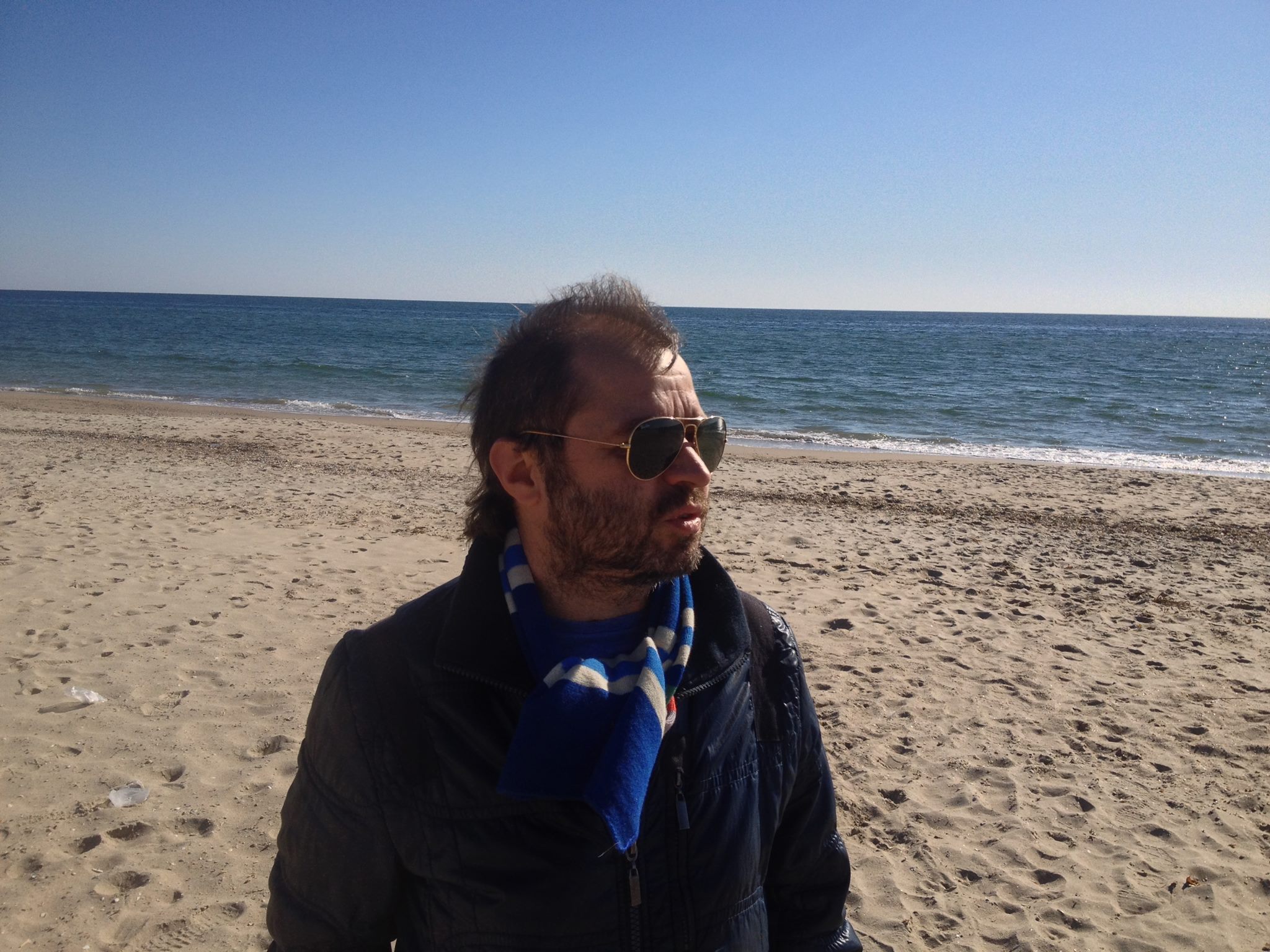 Pavel Brăila (b. 1971) lives in Chișinău. In 2001 he was Artist in Residence at KulturKontakt Austria. Brăila has received the Award of the region Nordrhein-Westfalen (Germany) for his film Definitively Unfinished at the International Short Film Festival Oberhausen. In 2002, his film Shoes for Europe was shown at documenta 11. In 2007, as an artist in residence at the “DAAD Artists in Berlin Program” Brăila presented the installation Barons’ Hill at the New National Gallery in Berlin.

His reputation goes far beyond the borders of his country, the Republic of Moldova, both a former Soviet republic and former Romanian province still ignored by  the art world. Pavel Brăila, who has been present on the contemporary world scene for the last fifteen years, practices an art that draws on the local socio-political customs and context, but also deals with questions of identity and the post-Soviet condition. He says his main artistic project is the way he lives his life daily and his works of art are only the by-products, the signs of his existence. Food is also an element that characterizes Pavel’s work and performance. He argued that he first wanted to be a cook, although it is his mother’s cooking that he presents at exhibitions and openings. A brilliant work of art can be perishable and, in the case of vegetable preserves in vinegar or brine, the very idea of a work’s conservation blithely overlaps with the idea of the ready-made. It’s as if the artist, a magician of relational preserves, found the way to do without a curator:  the mother is still around to take care of the artist. 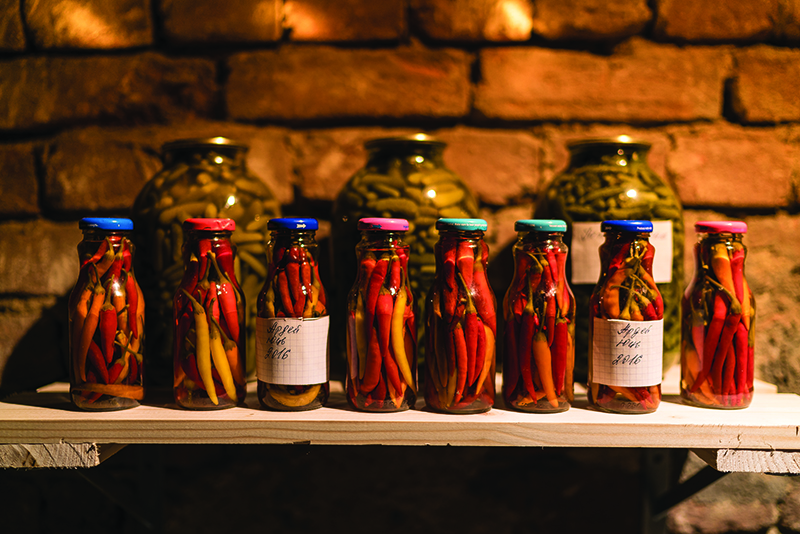