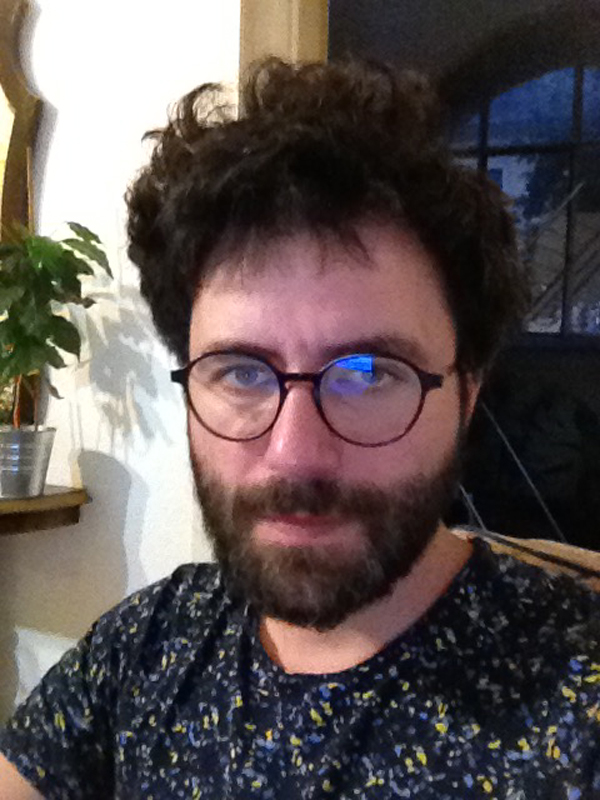 Răzvan Botiș (b. 1984) observes reality and processes it with finesse and humor in works with varied media of expression, the most recent of which are ceramics. His works overturn conventional perception and preconceived ideas through a detached and lucid approach, speculating the apparent simplicity of certain gestures and situations.

Răzvan Botiș searches for situations and images from everyday life to render larger, more symptomatic social phenomena into a context that the artist attempts to draw nearer. Words and objects intertwine in the artist’s research, and their material resonance can take different forms – an object, photograph, gesture or text. The themes Răzvan Botiș has approached recently refer to the vocabulary of a system that is harder and harder to understand today: the union of visual artists in the 1980s. The ceramic workshops of the period are the subject of more ample research, here presenting a synthetic decoupage. The artist introduces a reconstructed eighties workshop to the exhibition space, with all the necessary props and particular ceramic pieces of his own making, to be sold for modest prices throughout the exhibition, in the typical fashion of the Visual Arts Fund. The dialogue Botiș stages between the Union of Visual Artists of Romania in the 1980s and the present requires a nuanced understanding of the labor and craftsmanship – qualities since replaced by the cult of concept – which also signals to the marginalized condition of the ceramic medium, of the eighties’ artist and of the provincial alike, all of which require a discursive reinstatement. 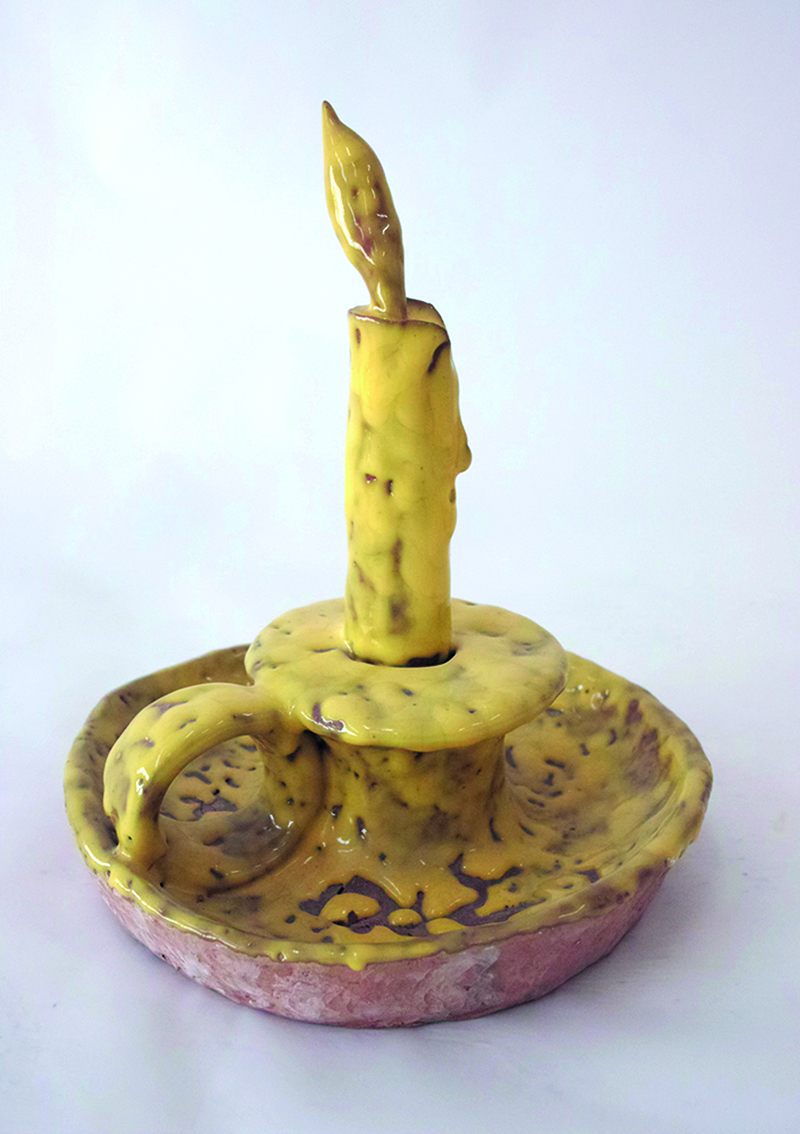