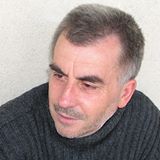 Alexandru Antik (b. 1950) is an artist known for his experimental activity in the areas of actionism and video-installation. Antik’s works cross varied medium of expression (object, installation, action, video, photography). Between 1998 and 1999, Antik developed the show “Utopia în artă” [“Utopia in art”], hosted by the TVR Cluj television channel. He was an editor for the contemporary art magazine Balkon (1999-2002) and a visual editor for the political culture magazine Provincia (2001-2002).

In the 1970s, Alexandru Antik’s artistic activity had already taken the approach to art’s conceptual bill, and the demythologization of the status of the artistic object and the role of the author as its primary focus. The works presented at Art Encounters, Mașinăria dorințelor [Machinery of Desires] and Voyeur Art Show paraphrase two of Marcel Duchamp’s most important works: La Mariée mise à nu par ses célibataires, même [Le Grand Verre] and Étant Donnés. The choice of the two Duchamp works allows Antik to approach that period of the artist’s activity characterized by the refusal to adhere to the conventions of the artistic field. Drawing on the curiosity of the visitors, with Voyeur Art Show, Antik problematizes the consumer’s voyeuristic pleasure, making the appearance indistinguishable from the idea. By then calling to the symbolic meanings of The Large Glass, the artist transforms, in Mașinăria dorințelor, the erotic impulse and the failure of catharsis into a dynamo of pixels. 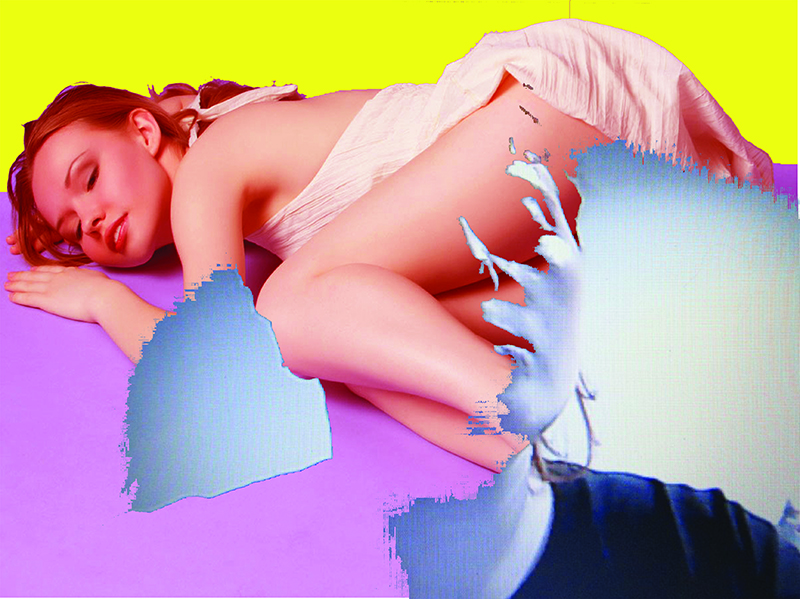