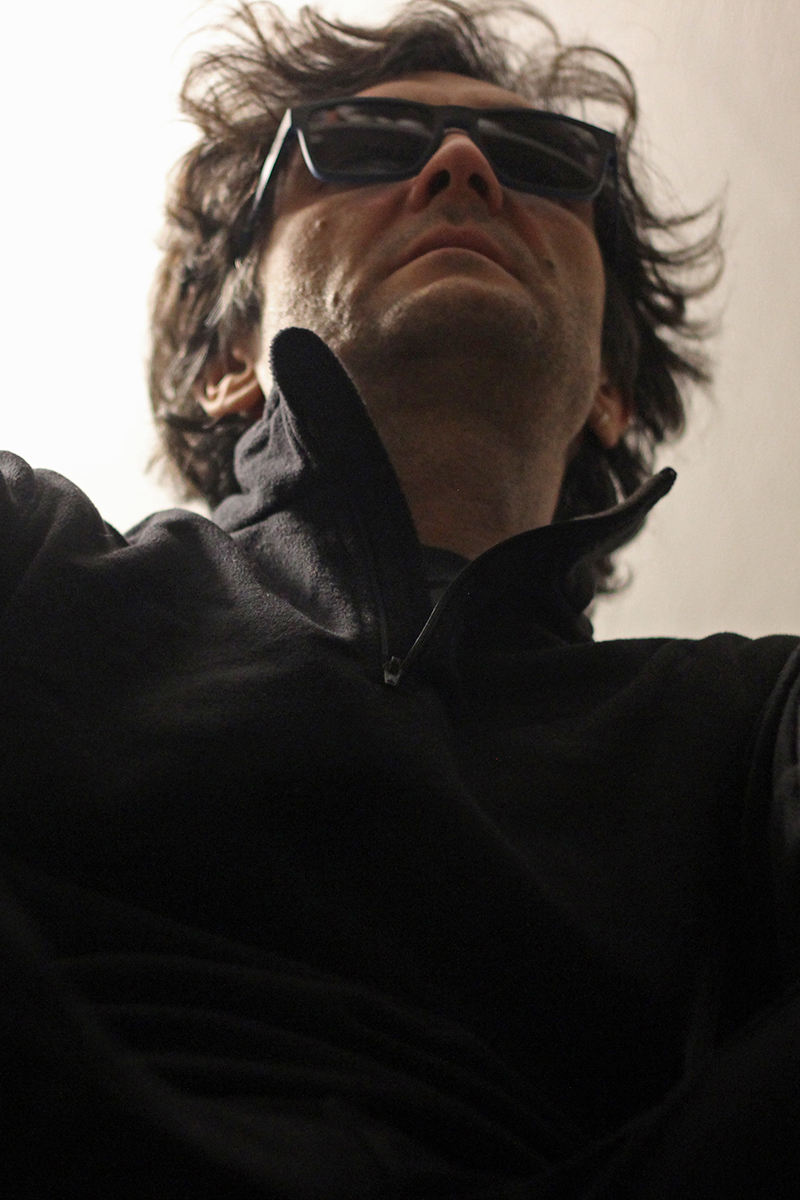 Dan Acostioaei (b. 1974) is a visual artist and he holds a teaching position at “George Enescu” Arts University in Iași. He is one of the founding members of Vector Association. Acostioaei’s works focus on the identity models of the Romanian society in transition and on the ideological boundaries between the economic sphere and the conditions of artistic production within the former Eastern Bloc.

Dan Acostioaei’s artistic activity targets post-communist development models in Romanian society and the ideological boundaries between the economical field and the conditions of artistic production in Eastern Europe. The video Seas under Deserts overlaps personal memories of the artist with the past and present geopolitical situation, taking place through his father’s postcards and letters. The economic relations between Romania and the Middle East in the communist period are compared to the contemporary ones between the East and the West. At the same time, the public is challenged to observe similarities between the migration of the workforce after 1989 and the current waves of Syrian refugees. 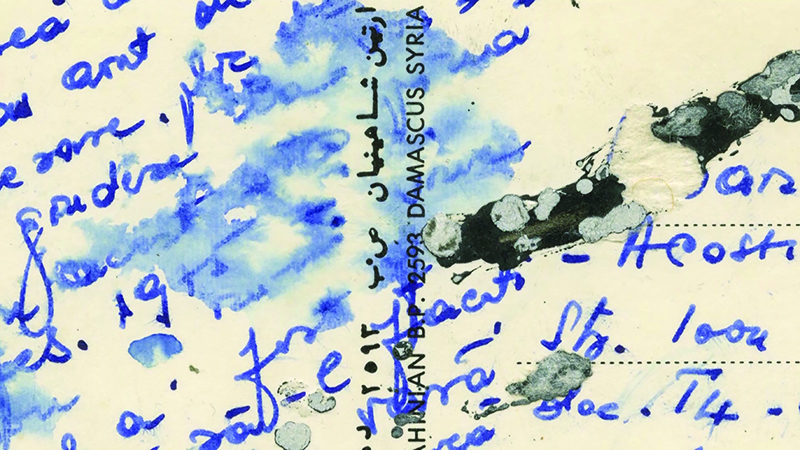