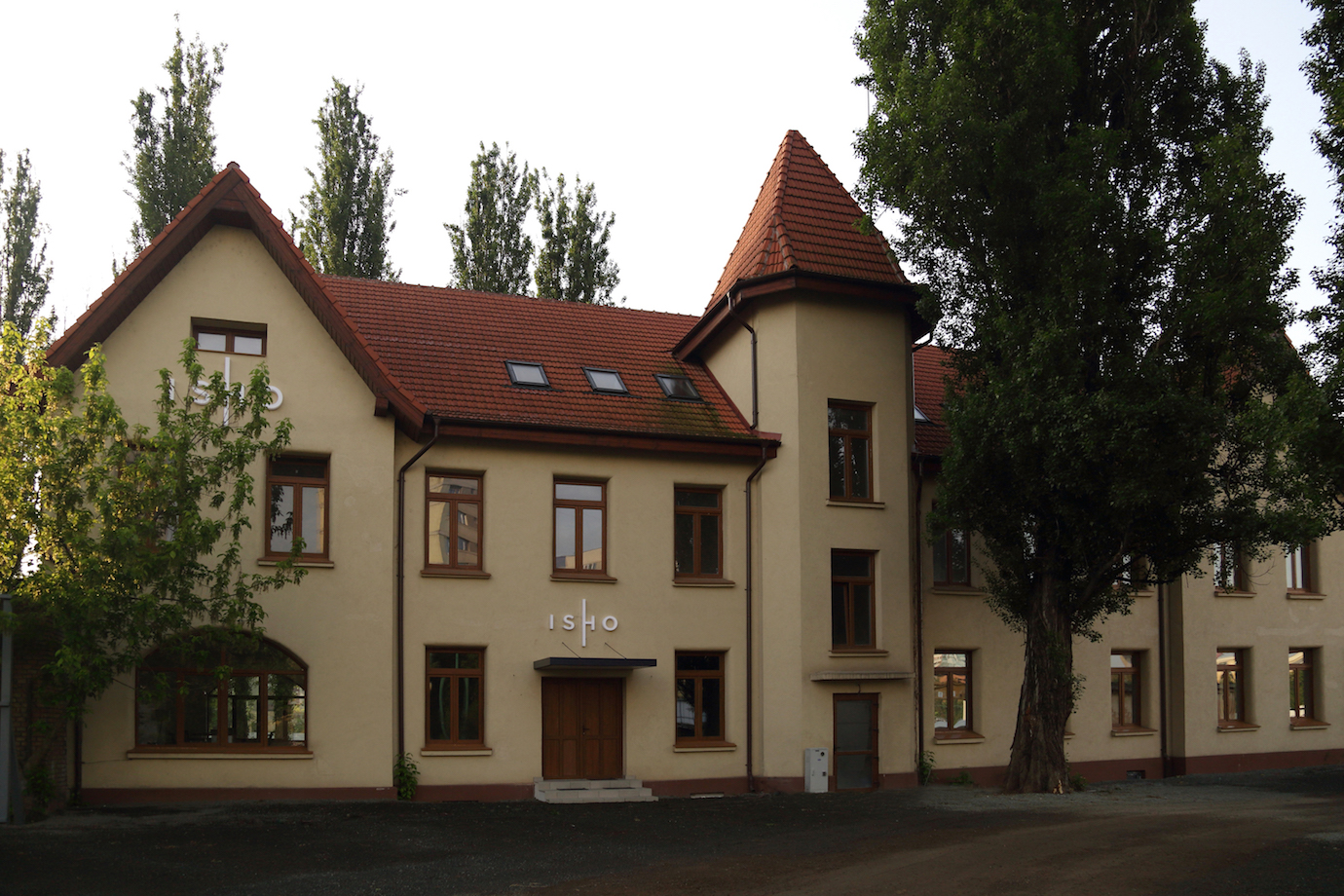 Built between 1904 and 1905, the ISHO House was part of the first buildings of the ILSA wool factory. The factory was founded in 1905 by a Jewish family. During the interwar period, the factory had over 1,800 employees, a record number for those times, and during 1922-1946, they founded a football team that became a known presence in numerous regional and national competitions, including the Romanian Cup. After the nationalization process of 1948, the factory underwent forced industrialization process, providing fabrics and upholstery to prestigious companies in the country. The vast space of ​​the ISHO House will have a double purpose in the second edition of Art Encounters. The first floor offers an exhibition space, and the second a meeting hub. The HUB concept will be aimed to engender dialogues between artists and the public, promoting the need for expression through art and cultivating openness to the contemporary art scene.