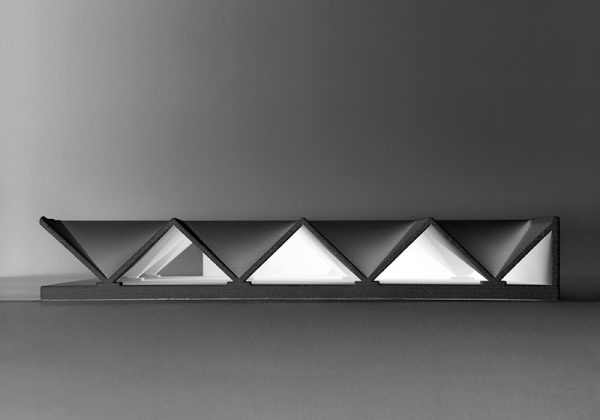 This chapter brings together artists whose work, regardless of the chosen forms of expression, engages in a reflection on politics.

Unlike les artistes engagés who support and mediate a theory or political analysis, the creators presented here are primarily concerned with establishing contact with the world they live in, keeping away from partisan injunctions. Rather than change the world or deliver the truth, they adopt a realistic position. These artists draw a new vision of politics, more pigmented with points of view, symbols and metaphors than with ideology, thus renewing the etymological meaning of the word politics: that which deals with the matters of the city, with its way of functioning, its collectivity. Politics is, above all, an exchange, an encounter experienced at a human scale, here and now.